Revere’s Messengers is the branch of “Revere’s Riders” that focuses on history.  We believe in the importance of the history that makes up our shared Heritage as Americans.  These stories encompass the birth of our country and the growth of the American ideals of Liberty, Responsibility, and Independence.  Through these stories, we learn about the Choices made by the brave men and women who came before us, and the Consequences of those choices.  We learn about the debt we owe them for the Legacy they left to us, their Posterity.

At events hosted by Revere’s Messengers, you will hear true tales of those who founded this country, of their struggles and sacrifices in the American Revolution and beyond.  Our storytellers are familiar with both the facts in well-referenced histories of events as well as the oral-storytelling tradition that links contemporary Americans with our shared heritage.

Our history options vary based on the length and location of the event.  We can also tailor the history presentation to a variety of audiences of various ages and backgrounds.

Revere’s Messengers have a goal to educate the general public in American history.

All of our programs attempt to further these basic history goals.

The Midnight Ride of Paul Revere

Hear the true story of Paul Revere’s famous ride and learn about the events that immediately precipitated the Revolutionary War.  Paul Revere did not ride alone – many individuals played crucial roles in the events of April 19th, 1775.

This history presentation begins with alarm riders warning “the Regulars are out!”  You’ll hear about the dramatic stand on Lexington Green and the “shots heard ’round the world” at Concord’s North Bridge.  The tale concludes with harrowing life-or-death choices made along the 17 mile “battle road.” 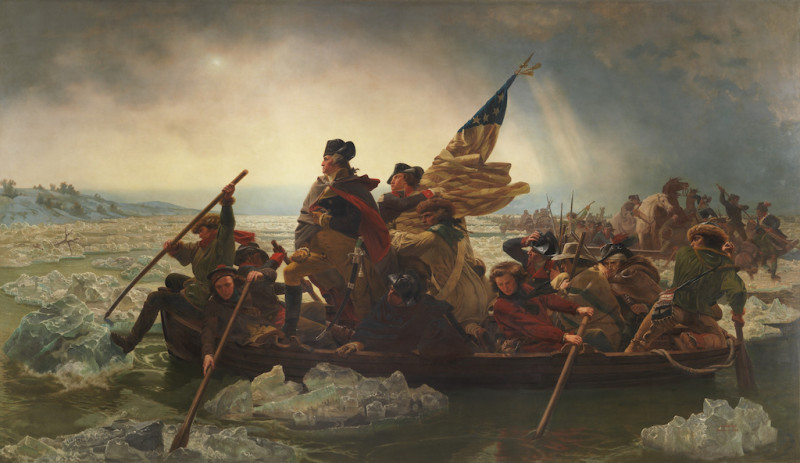 Picking up where “The Midnight Ride” concludes, the Spirit of 1776 traces the first full year of the American war for independence.  From the high point of the Evacuation of Boston to the lows of early winter of 1776, follow the Continental Army as they are forced to flee across New York and New Jersey.  Learn about the nearly insurmountable challenges they faced and the hope, faith and daring that pulled Victory out of certain defeat.

If you’ve ever wondered what it would be like to face down a huge amphibious armada invading New York City, shiver around a campfire reading about “summer soldiers and sunshine patriots,” or gamble it all on a desperate crossing of the Delaware River for “Liberty or Death” then you need to hear the Spirit of 1776.

At many events we display a range of flags from the Revolutionary War period.  Our volunteers can share the meaning behind these symbols and the rich heritage that each one represents. 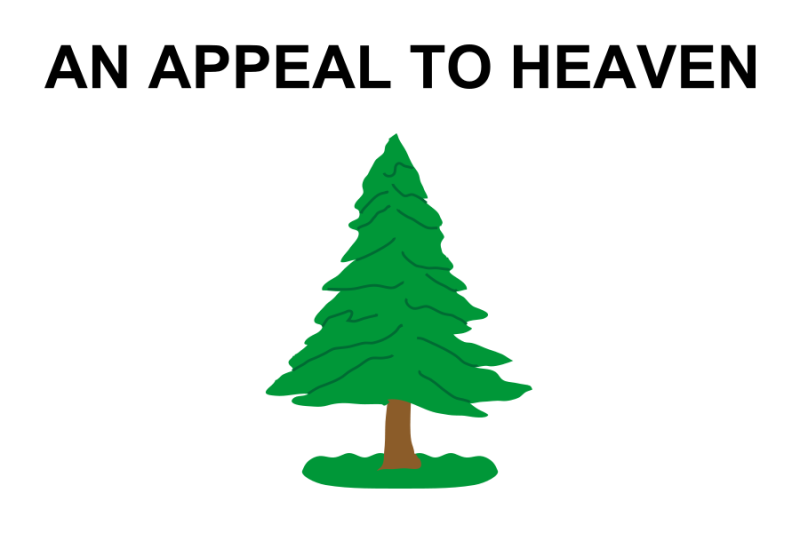 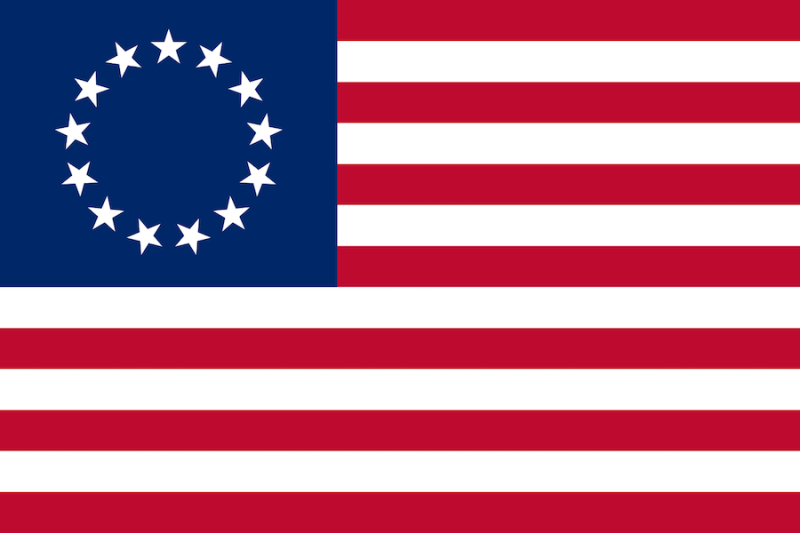 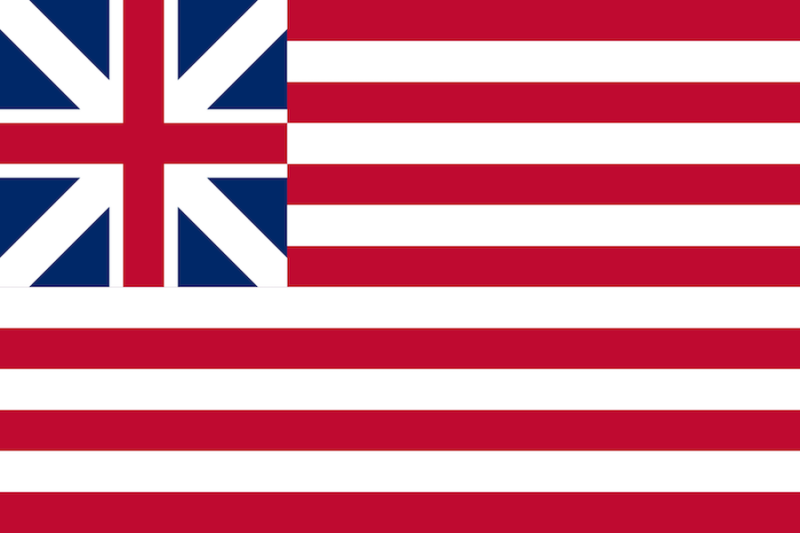 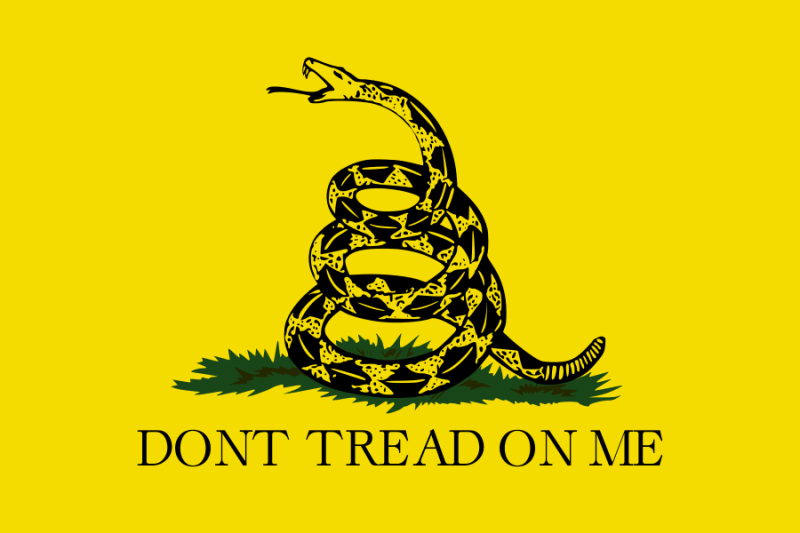 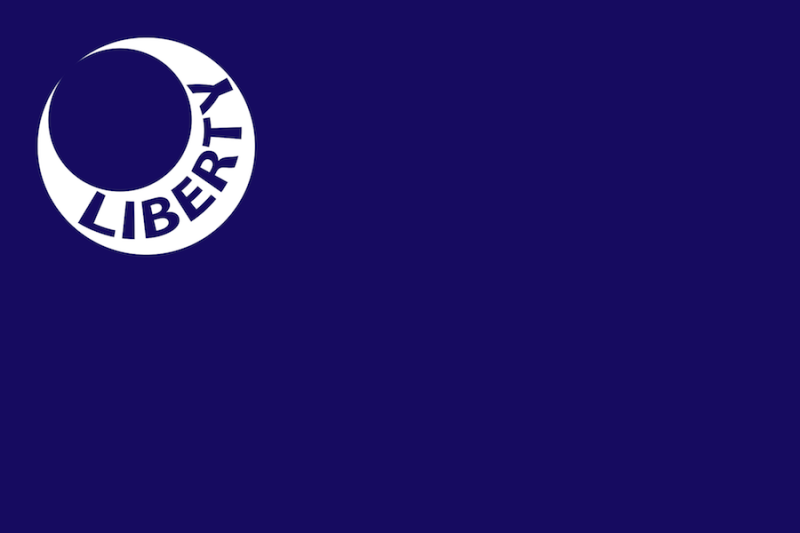 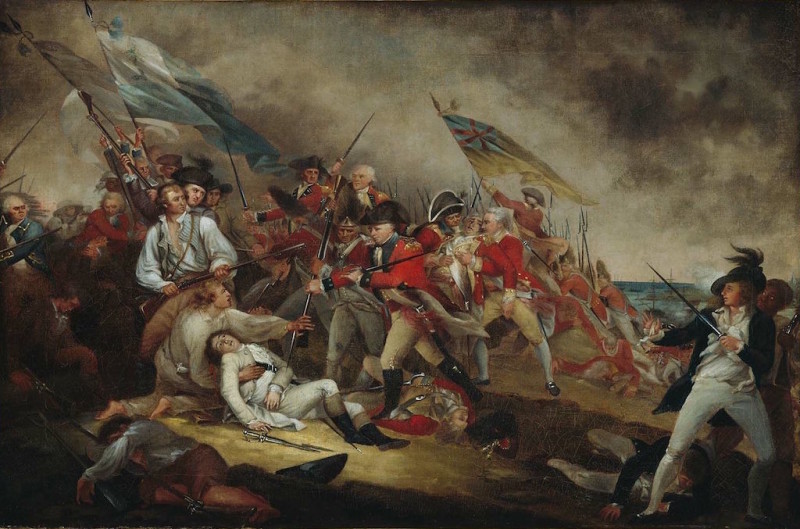 Collections of shorter stories have tie-ins to your own local area and history.  Every part of this country has given birth to men and women unafraid to stand up for what they believe in.  Learn about the part your own home played in the formation of this country. 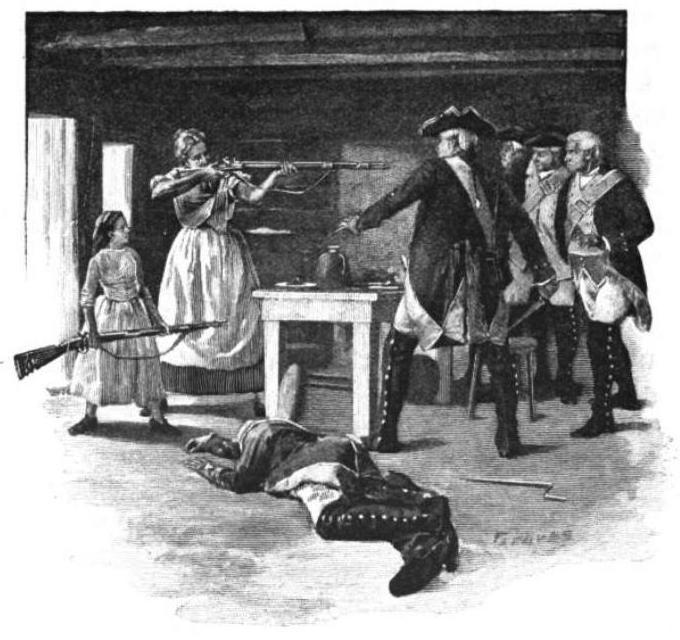 Below are some online resources that may be helpful for further research:

Please contact our executive officer for History if you have ideas about how to foster involvement in civic life, or if you have any questions. We’re happy to schedule a storyteller to visit your group and share this history!