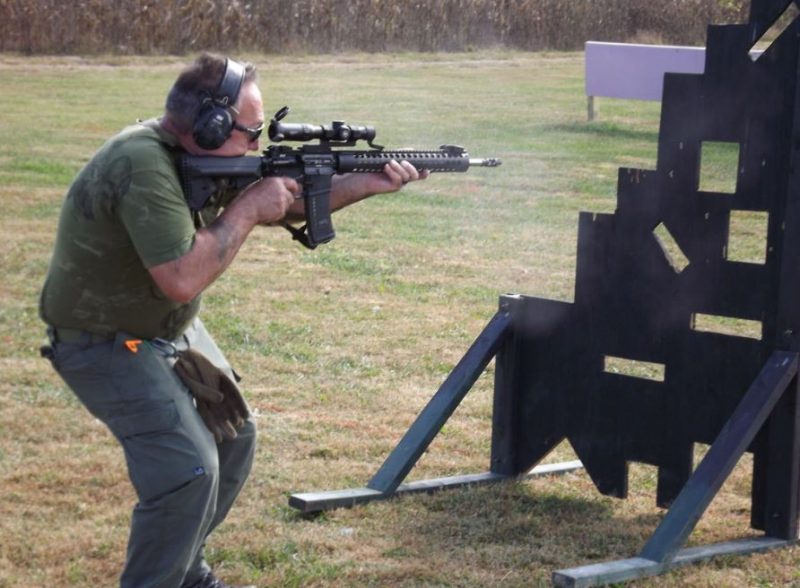 Nigel was Born and raised in England.  Being a military brat, he was exposed to various weapons at early age and attended his first formal training at Warminster School of Infantry in 1978.  He continued his interest in weaponry through the Army Cadets, Devonshire and Dorset Regiment, until he enlisted in the Royal Navy.  Nigel served as a submariner in the Royal Navy from 1979 thru 1987.  He is a certified Specialty Tactical Systems Operator and also holds dive and parachute qualifications.

After emigrating to the United States in 1987, Nigel pursued a career in construction and obtained his Mechanical Engineering degree from Purdue University.  He currently works for major telecommunications and entertainment company in their Design and Construction division.

Nigel likes to spend his free time enjoying outdoor activities and it was a natural progression to combine some of these interests and become active with Revere’s Riders.  He likes to keep his skills current by taking various training classes, participating in shooting events and passing on much of what he has learned to others. Recent classes/certifications: Tactical Rifle, Defensive Rifle and Pistol, Defensive Pistol 101 & 201, Defensive Rifle 101 & 201, Low light Pistol 205B, One hand manipulations , CAJMTC RSO, Revere’s Riders Basic Rifle (certified), Basic Pistol (certified), Carbine (certified)

Nigel resides in Indianapolis with his wife, Christy and their two children, Samantha and Jack. 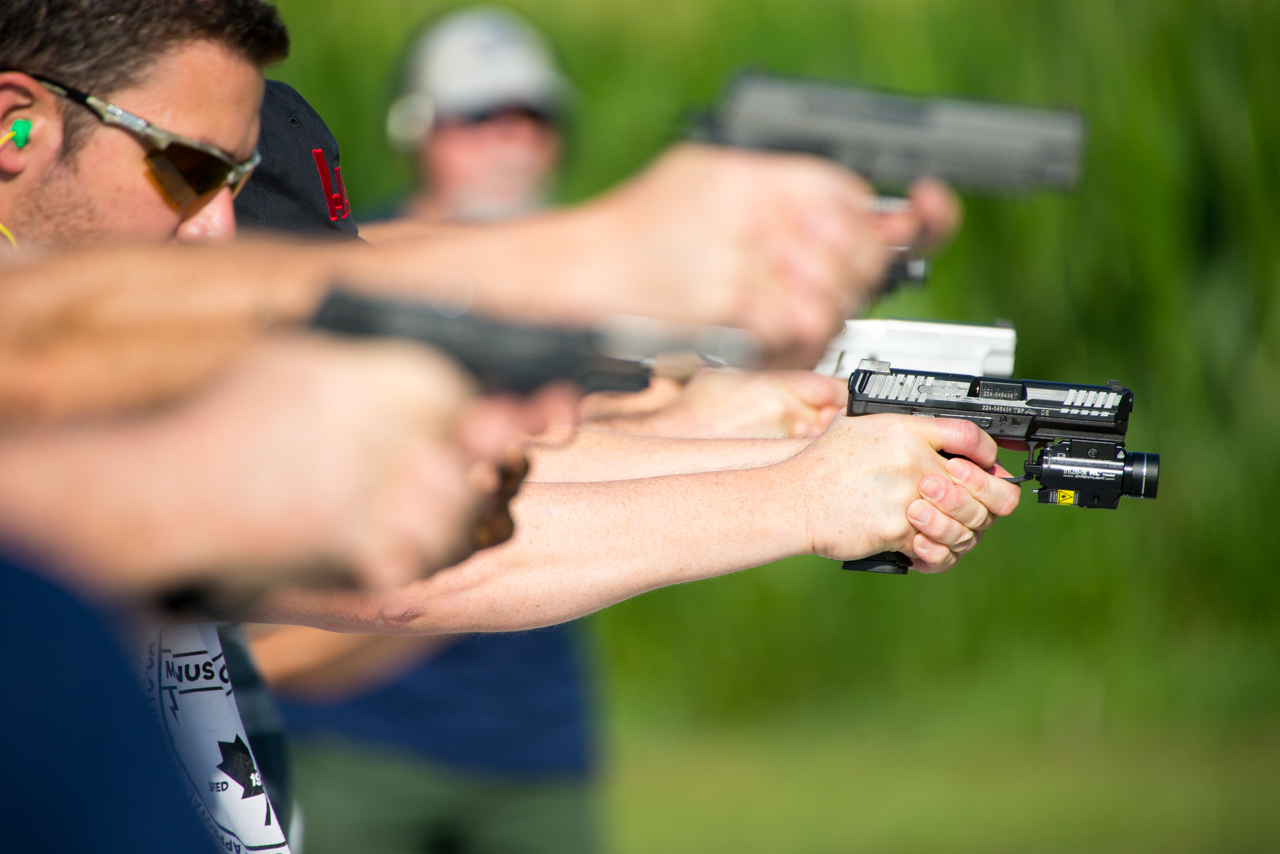