We share a Nation forged by the events of early American History. The British Monarchy steadily advanced Governance beyond what British Colonists could accept. Patience, Petitions, and Pleading – none led to peace, but to a Revolution.  The American Revolution ultimately resulted in a unique system of self-governance we enjoy today.  After framing the Constitution in 1787, Benjamin Franklin was famously asked what sort of government had been crafted by Mrs. Elizabeth Powel:

Well, Doctor, what have we got—a Republic or a Monarchy?

To which Franklin replied:

A Republic, if you can keep it. 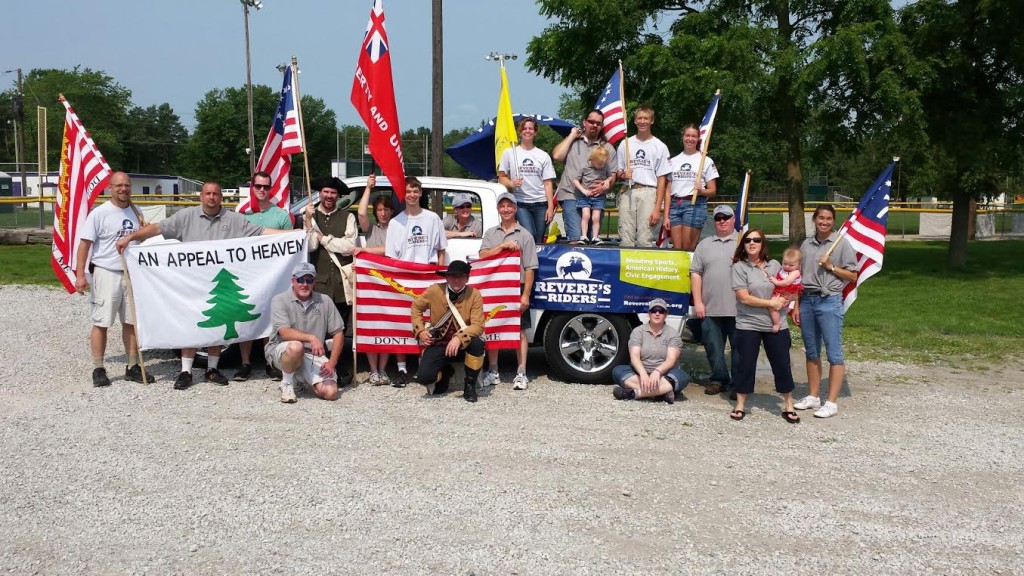 Benjamin Franklin also explained that “only a virtuous people are capable of freedom. As nations become corrupt and vicious, they have more need of masters.” He was speaking of “Civic Virtues” that are eternal as they are rooted in Human Nature.  Responsibly exercising freedom and liberty in a free community of equals requires civility.

Civic Courage is the willingness to talk directly to those in authority.  As you can learn at a Revere’s Riders history program, our nation was founded by the body of the people making their wishes plainly known.

The result of combining Civic Virtue with Civic Courage  is Civic Engagement.  Civic engagement is the encouragement of the general public to become involved in the political process and the issues that affect all of us. It is the community coming together to be a collective source of change, political and non-political.

Revere’s Riders encourage Americans to speak directly about issues at any level of Governance in which they have interest.   We provide tools at our gatherings to help modern Americans answer Mrs. Powel’s question of 1787 by engaging in our system—a system that only works if we stand up and choose to participate. 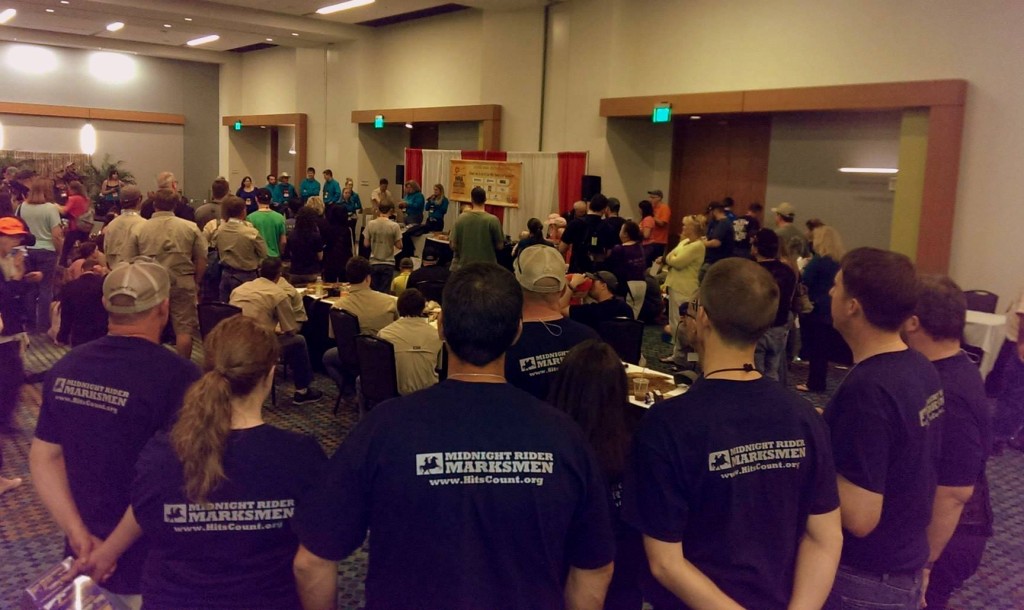 One of our chief organizational program areas is promoting responsible non-partisan civic involvement.  We have several goals:

Please contact our executive officer for Civic Engagement if you have ideas about how to foster involvement in civic life, or if you have any questions.