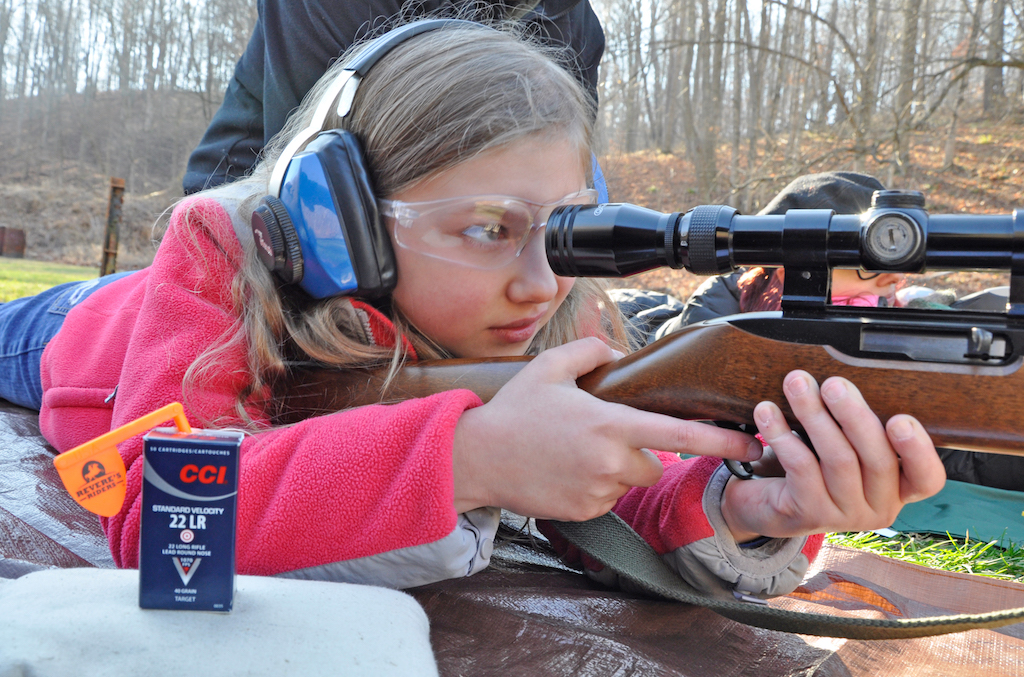 Challenge yourself at marksmanship events scaled for a variety of skill levels.
Learn More 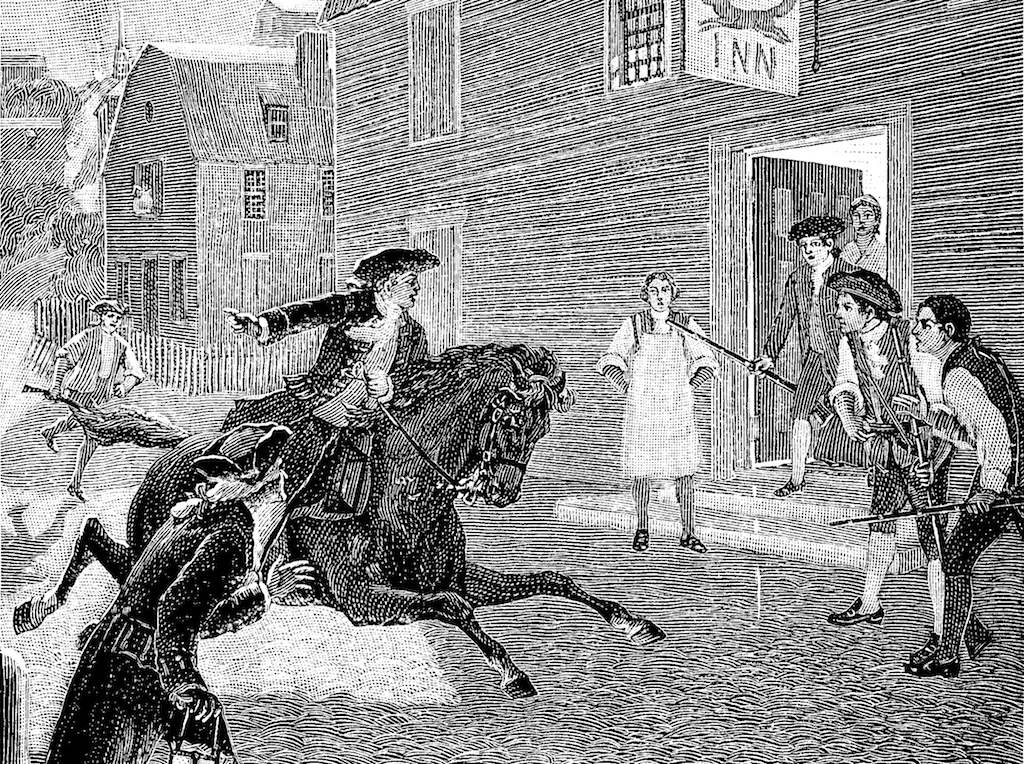 The Midnight Ride of Paul Revere, but with details you've probably never heard before!
Learn More 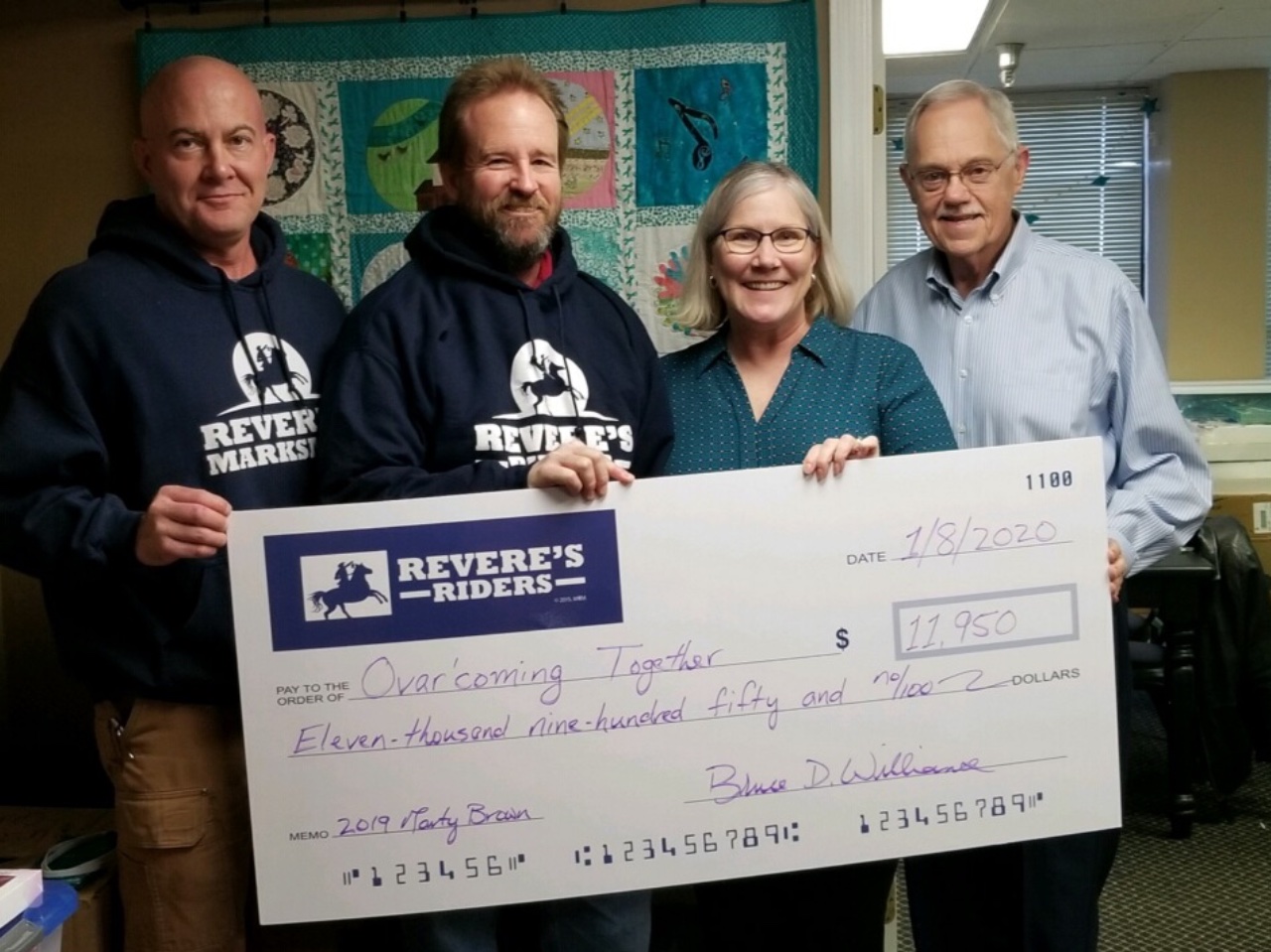 Get involved and make a difference in your community.
Learn More 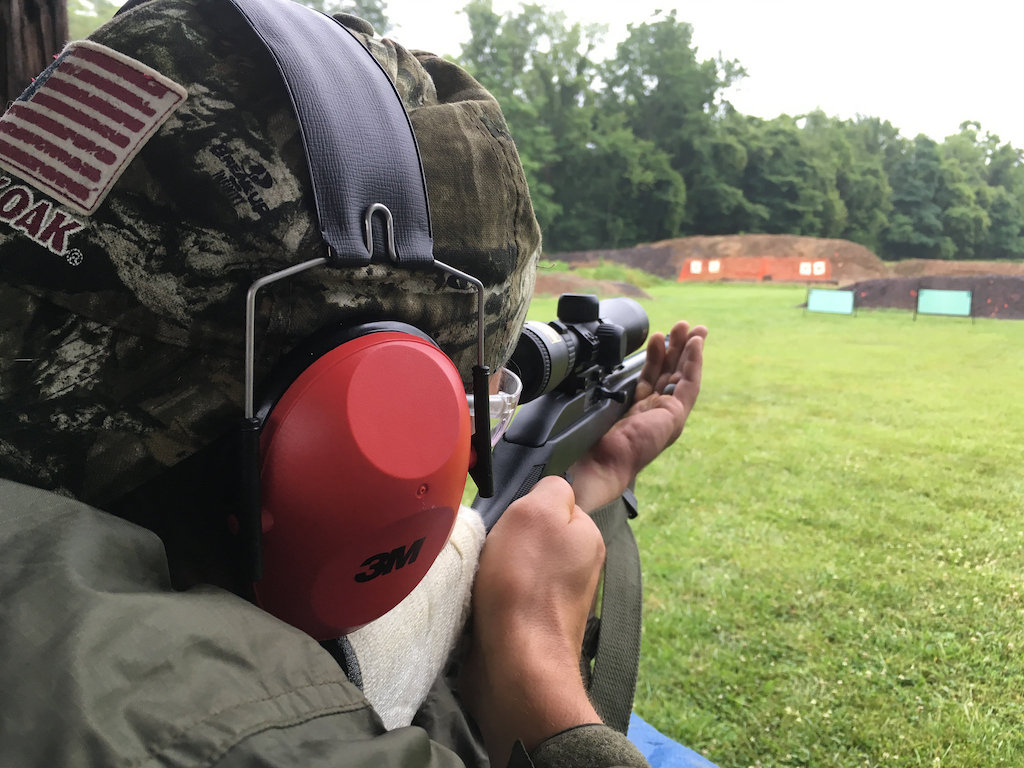 Find an event near you!
Find an Event
Every American Choosing Liberty – Every Day!

Get ready for the MARTY BROWN
MEMORIAL OPEN ROUND #1!

Ammunition Cost & Availability Got You Down?

The majority of Revere's Riders firearms training courses are "rimfire friendly"! We're all shooters too and are only too cognizant of the increased cost and decreased availability of ammunition; to help out those that prefer to utilize their centerfire firearms at training events as well as for our events that require centerfire firearms, we are also taking measures to reduce the overall round count at our events. 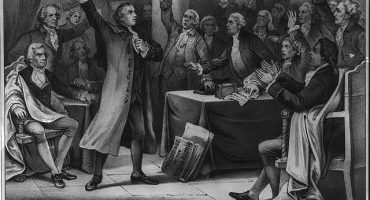 If you’ve only heard the last line, Patrick Henry’s speech to the Virginia legislature on March 23rd, 1775 is worth reading in it’s entirety. Henry spoke as a delegate to the Second Virginia Convention at St. John’s Episcopal Church in the town of Richmond on that day. The convention was debating whether to include language

Every American Choosing Liberty, Every Day

This weekend, we reflect on the powerful ideals articulated in 1776 in our Declaration of Independence.  These familiar key words  and phrases—Creator, Life, Liberty, Happiness, Safety and Happiness—have rung through our nation’s history, providing a guiding beacon through the generations.  They are, in short, a vision, handed down from generation to generation to keep America on 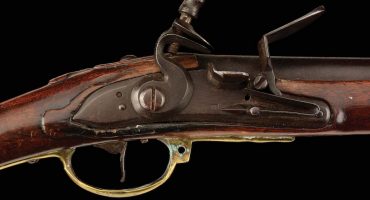 A Revolutionary War Dutch flintlock musket once belonging to John Simpson, a Private in the 1st New Hampshire Regiment, is up for auction at Morphy Auctions later this month. The flintlock musket is anticipated to bring upwards of $300,000. Why so much? John Simpson is believed to have fired the first shot of the Battle