Early February provided optimal weather to enjoy a Rifle 262 (Field Rifle) clinic at Camp Atterbury.  20 students took the opportunity to join us from 11-12 February to celebrate George Washington’s Birthday in style!  Camp Atterbury is a great facility and will be host to the NRA’s High Power rifle National Matches in 2017!

Saturday began with a chance to verify zeroes at short ranges.  Shooters then began working back to longer distances to gather data on their personal equipment.  Everyone had a chance to tackle the historic Hits Count Rifle Qualification Test to 400 yards. Everyone ended the day with a 500 yard Volley in Memory of the approximately 500 Women and Children who wintered at Valley Forge with George Washington. This included an opportunity to qualify for a Morgan’s Rifle Patch with one shot at 500 yards using a 8 ½” x 11” target – 3 Shooters completed that task!

Sunday morning began heavily overcast and windy. The clouds cleared up a touch, but the wind was with us all day long with a gust 31 mph according to one of the Pit Instructors! Through several Qualifiers and adjustments, all of the Attendees gathered great data with several qualifying during this Known Distance Event.

Throughout the weekend, we mixed in a little history:

Overall this was a great weekend.  Despite the wind we had a number of marksmen, sharpshooters, experts and even a “master” shooter and everyone was getting hits and learning about their equipment at actual distances.  We’d also like to thank our dedicated team of volunteers who made this happen.

You can check out all of our photos on Flickr!

Many students have been discussing this event on INGO—see what they have to say and join the conversation!

Our next Camp Atterbury KD is in the works, so make sure you meet the pre-requisites by attending one of our Revere’s Riders Rifle 125 events before the Fall! 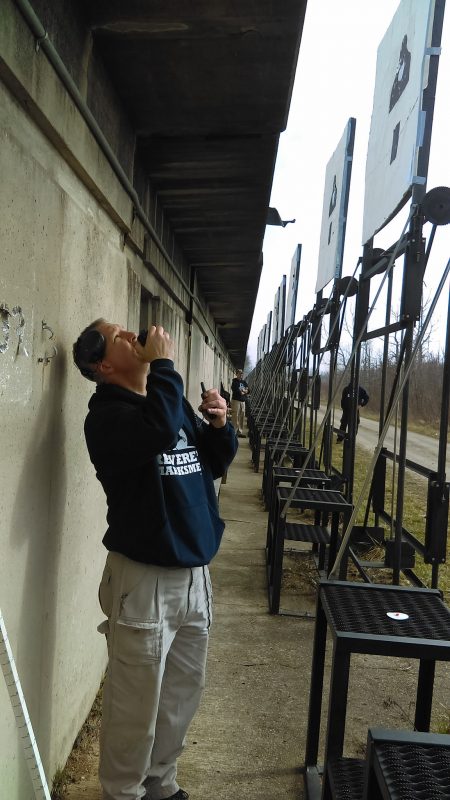 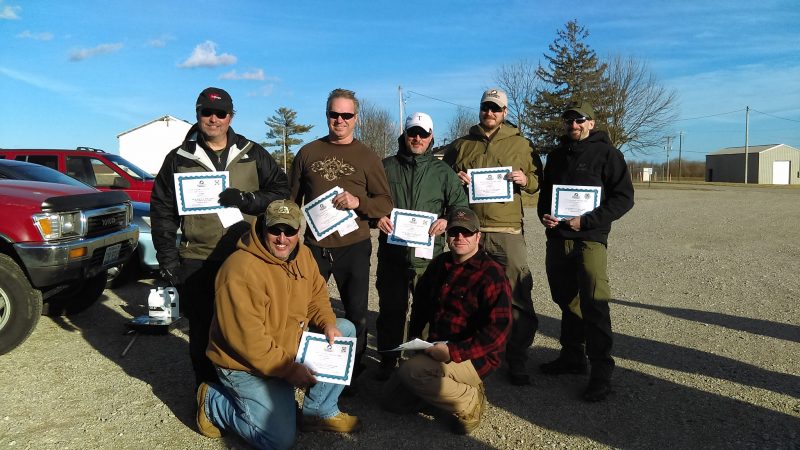 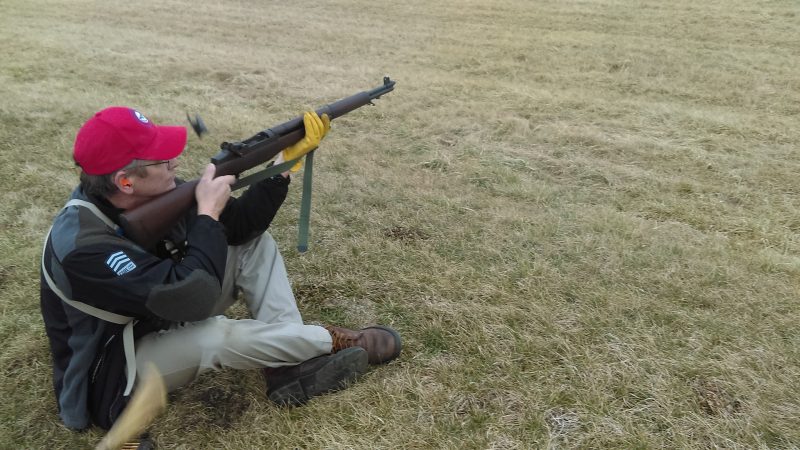 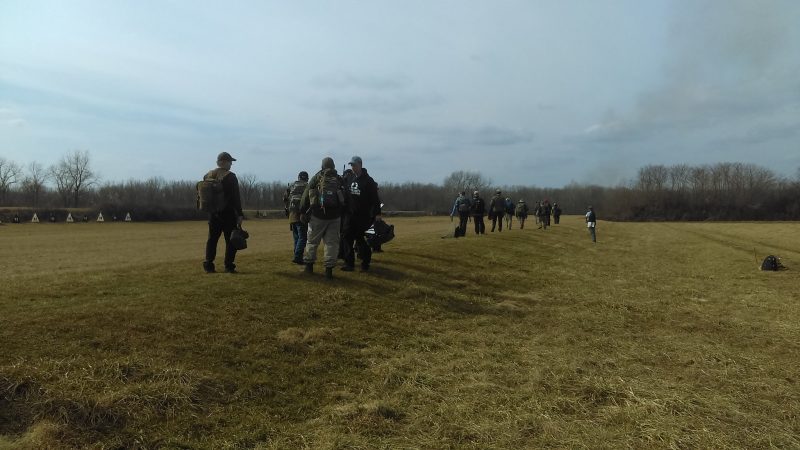 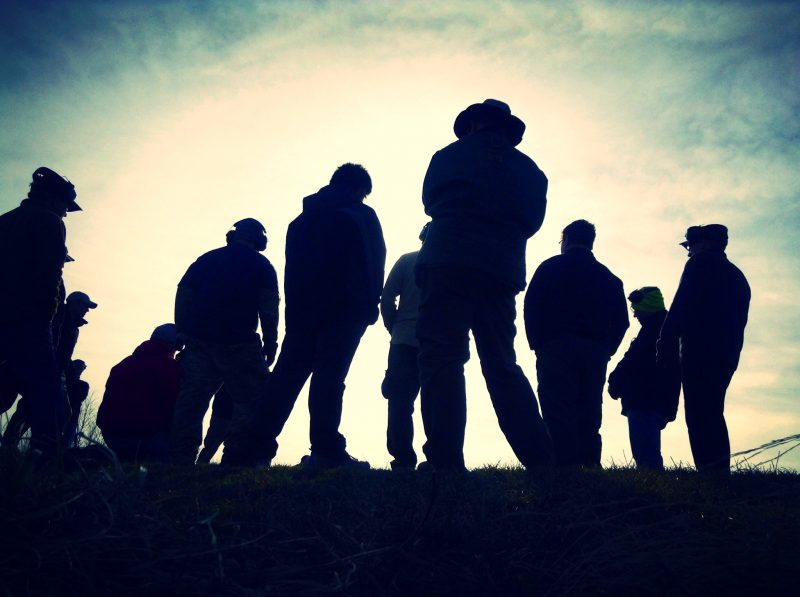 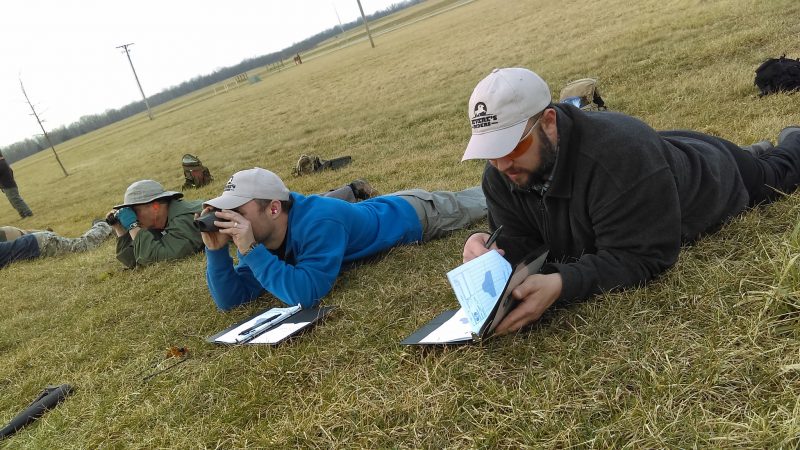 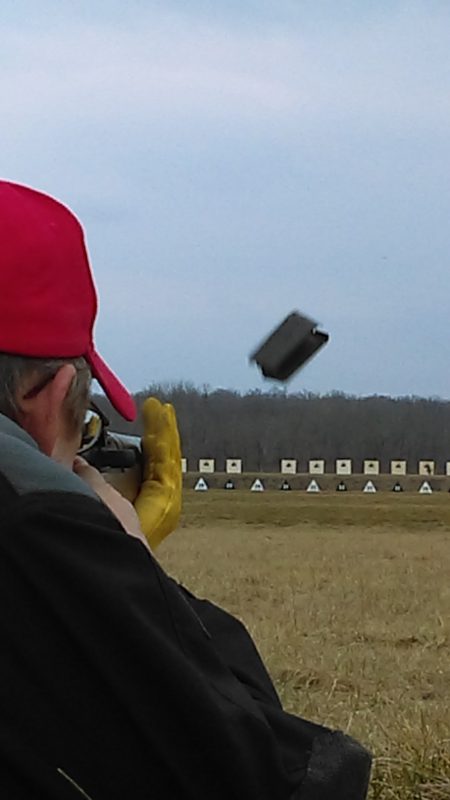 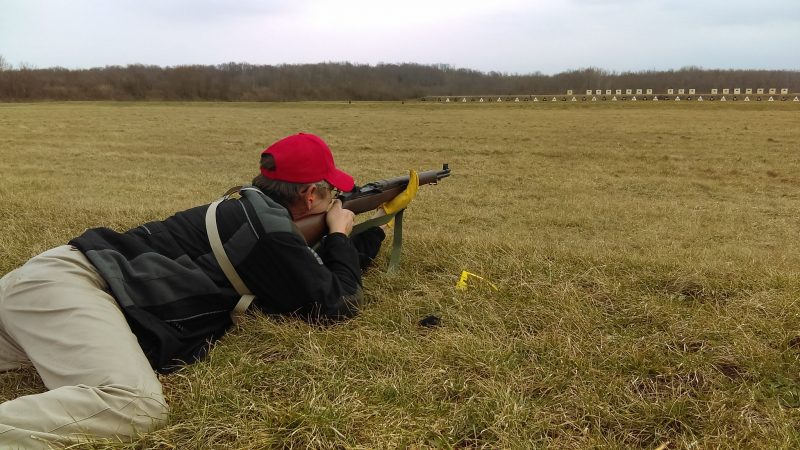 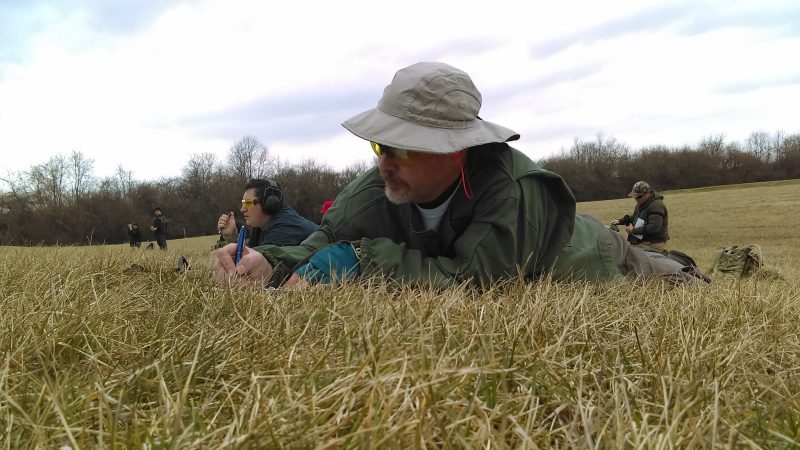 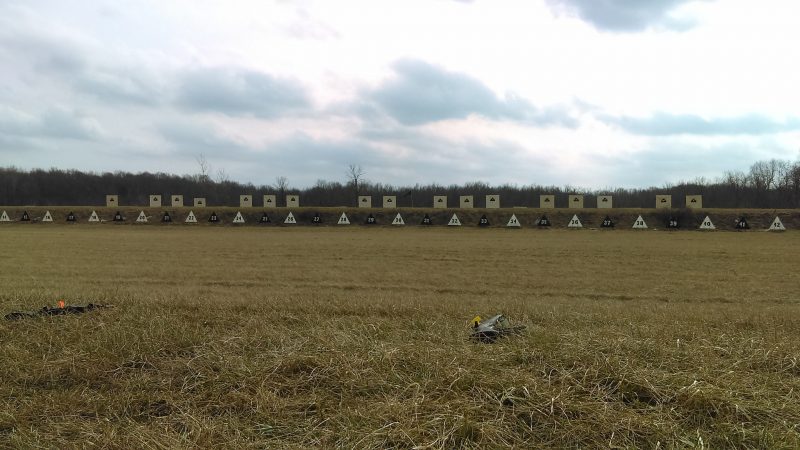 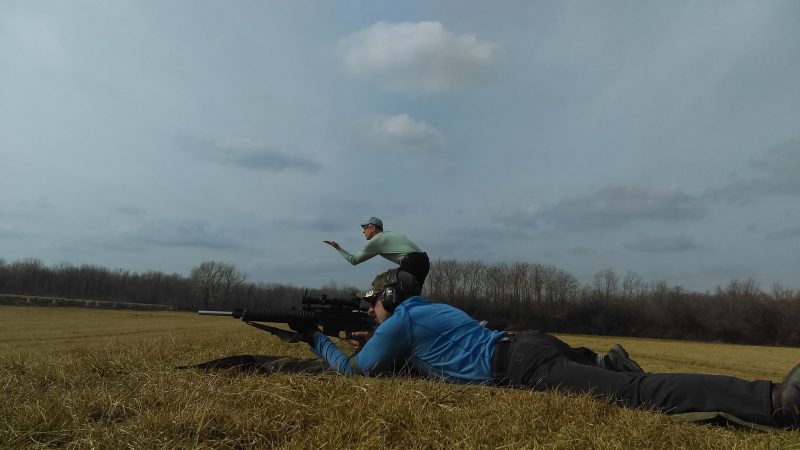 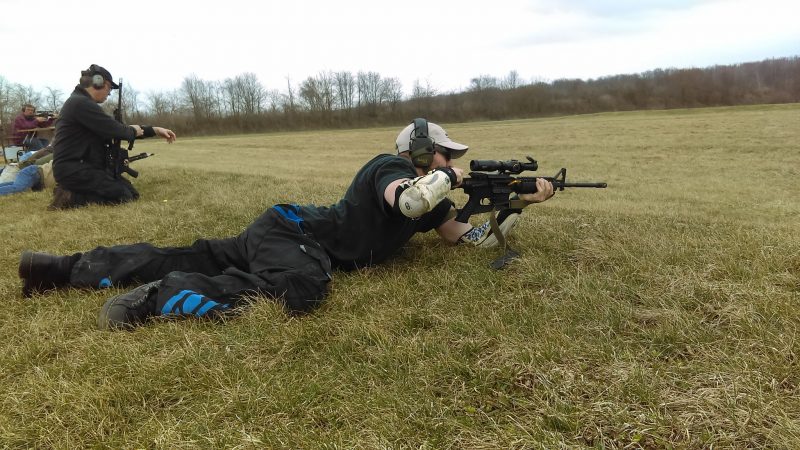 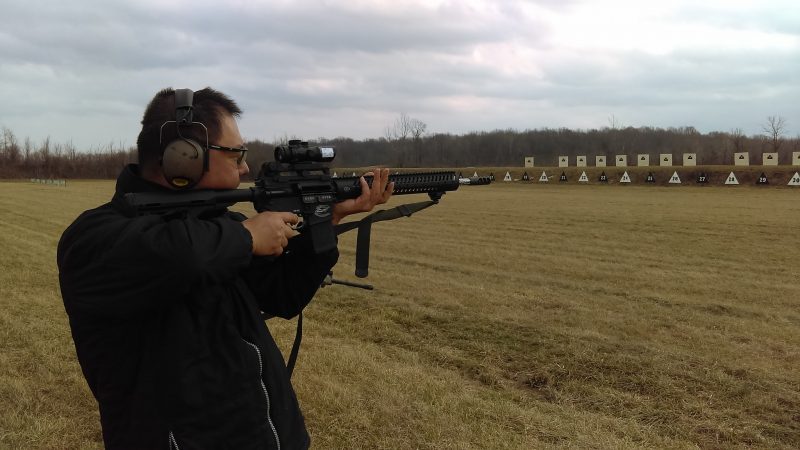 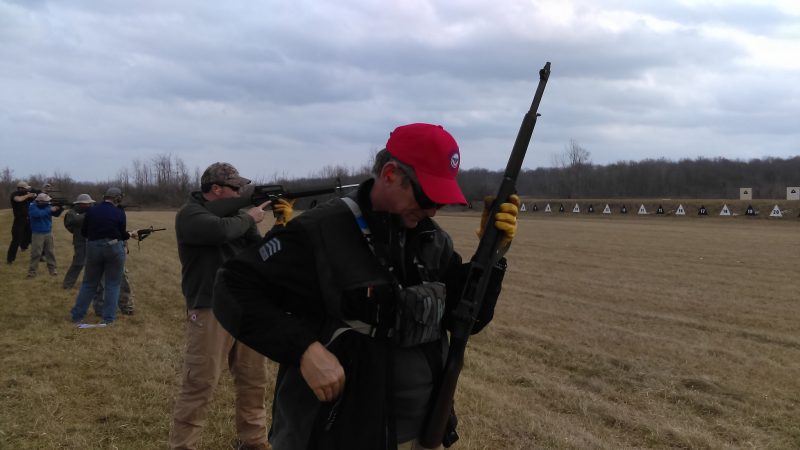 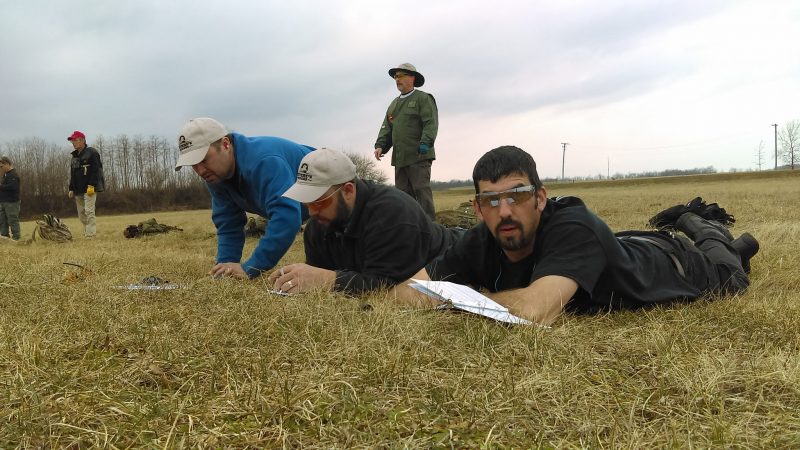 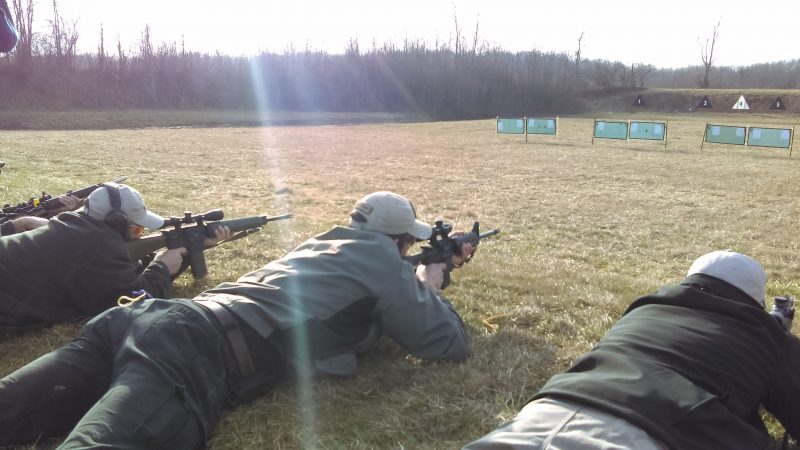 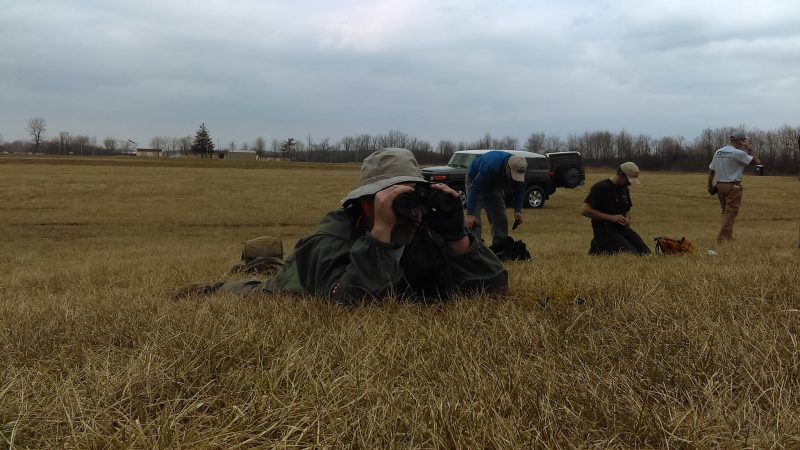 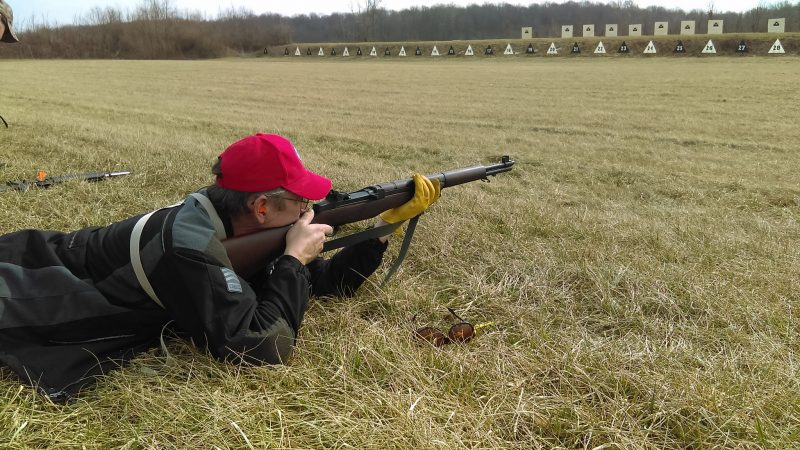 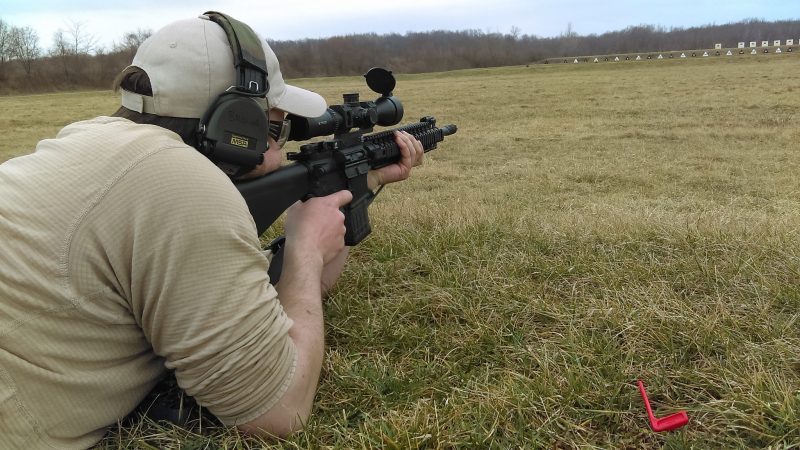 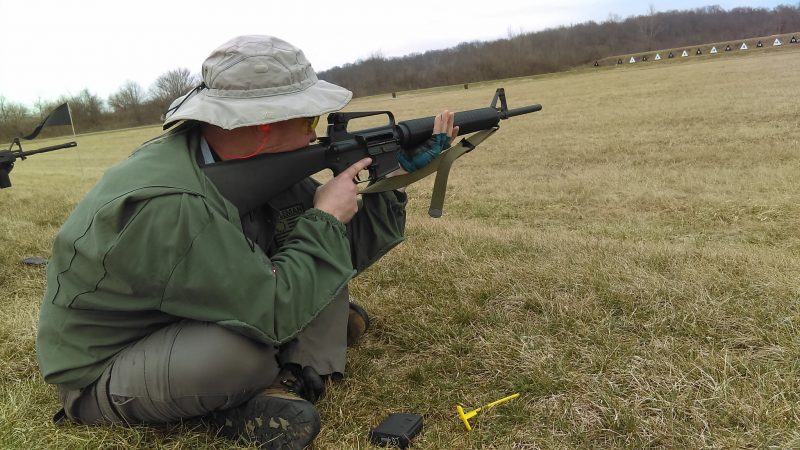 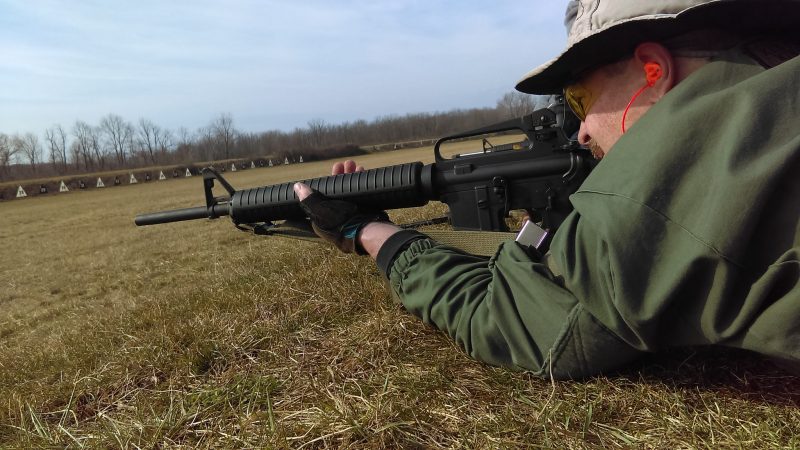 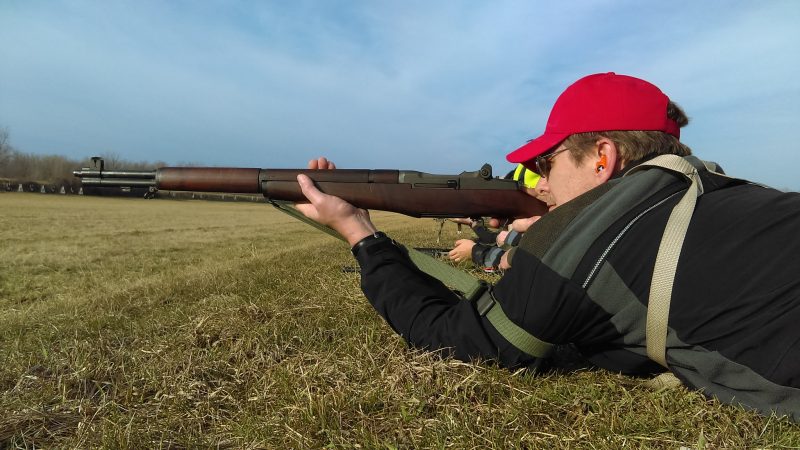 Tagged under: Camp Atterbury, Events in Indiana
Interested in sponsoring our programs? Contact us to discuss available opportunities.