Recently, ChicagoNow ran a piece (TimesUp—How Far Have Women Really Come?) concerning Woman’s Sufferage and the relation to 2018 TimesUp conversation. Contained within the article was this quote:

“The time depicted in Hamilton was no exception. Despite the many contributions women made during the American Revolution, once the fighting was over women returned to being the property of their husbands. English common law regarding marriage and property kept women from having a legal existence separate from their husbands.” 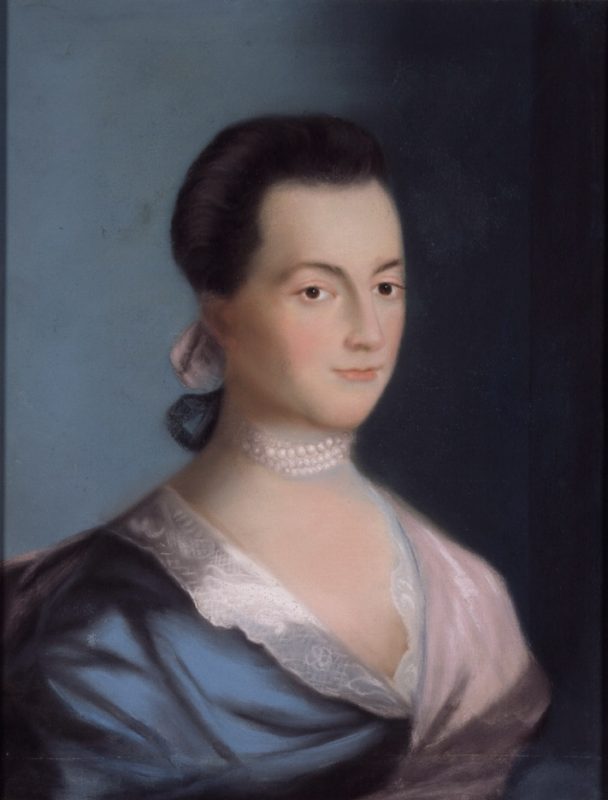 “I long to hear that you have declared an independency. And, by the way, in the new code of laws which I suppose it will be necessary for you to make, I desire you would remember the ladies and be more generous and favorable to them than your ancestors. Do not put such unlimited power into the hands of the husbands. Remember, all men would be tyrants if they could. If particular care and attention is not paid to the ladies, we are determined to foment a rebellion, and will not hold ourselves bound by any laws in which we have no voice or representation.”

From 1776 to 1807 women owning property, single or widowed, were enfranchised in New Jersey. Political corruption led to it’s demise in 1807. It would take 112 years and the 19th Amendment to regain what was lost in New Jersey.*

“According to one account, even Alexander Hamilton actively campaigned among women. Apparently, he and Senator Matthias Ogden had―so ingratiated themselves in the esteem of the Federal ladies of Elizabethtown, and in the lower part of the state, as to induce them to resolve on turning out to support the Federal ticket in 1800. Both parties competed actively for women‘s votes.

Kentucky was among the first to codify the Vote for Women without referral to race or marital status. “When Wyoming sought statehood two decades after its historic vote, the territory’s citizens approved a constitution that maintained the right of women to vote. When Congress threatened to keep Wyoming out of the Union if it didn’t rescind the provision, the territory refused to budge.

“We will remain out of the Union one hundred years rather than come in without the women,” the territorial legislature declared in a telegram to congressional leaders. Congress relented, and Wyoming became the first state to grant women the right to vote when it became the country’s 44th state in 1890.”

I close this with another Alexander Hamilton quote:

“The State governments possess inherent advantages, which will ever give them an influence and ascendancy over the National Government, and will for ever preclude the possibility of federal encroachments. That their liberties, indeed, can be subverted by the federal head, is repugnant to every rule of political calculation.”

History provides numerous examples of the power struggle between the States and Federal Government. Ultimately the power resides in the hands of the Citizens of The United States of America.