by Bruce Williams / Friday, 01 November 2019 / Published in Announcements, RR in the News 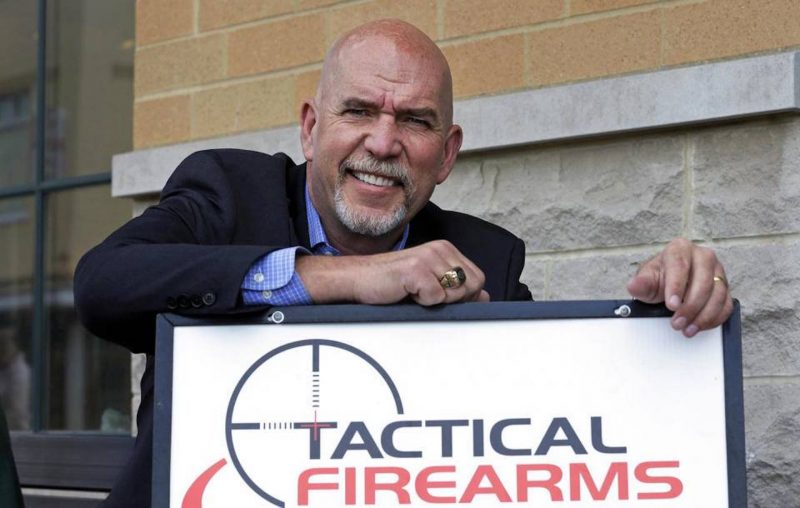 Revere’s Riders announces that Guy Relford has joined our organization as a Director-At-Large. Guy brings expertise in the legal profession as well as extensive firearms training knowledge to the Revere’s Riders Board of Directors.

Guy is the founder of the Law Offices of Guy A. Relford in Carmel, IN where he practices civil and criminal litigation, focused exclusively on the defense of the U.S. and Indiana Constitutions and the promotion and protection of Second Amendment rights. He often lectures and conducts continuing legal education courses for Indiana attorneys on Indiana’s gun laws and the justified use of deadly force in self-defense. He is the author of “Gun Laws in Indiana” as well as “Indiana Gun Laws 2019: Legislative and Case Date Update“.

In 2018, Guy was awarded the national Distinguished Advocate Award from the National Rifle Association for his work in defending the Second Amendment—one of only two persons to receive the award in the country.

He is also the owner and chief instructor of Tactical Firearms Training in Indianapolis. Guy holds NRA firearms instructor certifications in pistol and shotgun as well as being a NRA certified range safety officer. He is the author of “Gun Safety & Cleaning for Dummies“.

Guy is a graduate of the Indiana University School of Law in Indianapolis, IN and DePauw University in Greencastle, IN.