In late April, a group of shooters braved unseasonably wet, blustery and cold weather in the Mojave to attend a one day basic rifle clinic at the Clark County Shooting Park.  Despite the weather, we had a great day with lots of learning.

Shooters started off with “Morgan’s 13,” a skills assessment test that gives a good read on where everyone is starting.  We had some brand new shooters as well as some more experienced riflemen mixed in, but it was clear that everyone had something to work on!  We then launched into the day’s instruction, starting in the prone position to master the five steps of rifle marksmanship and learn about natural point of aim.  Students learned how to use the sling as an aid to shooting, to include the traditional USGI loop sling as well as a “hasty” setup that can be quickly used with any two-point rifle sling.  After lunch, we mixed things up with reloads, time pressure, and transitions to the kneeling/seated positions and transitions to prone with rapid fire strings.  The last position learned was the standing position. 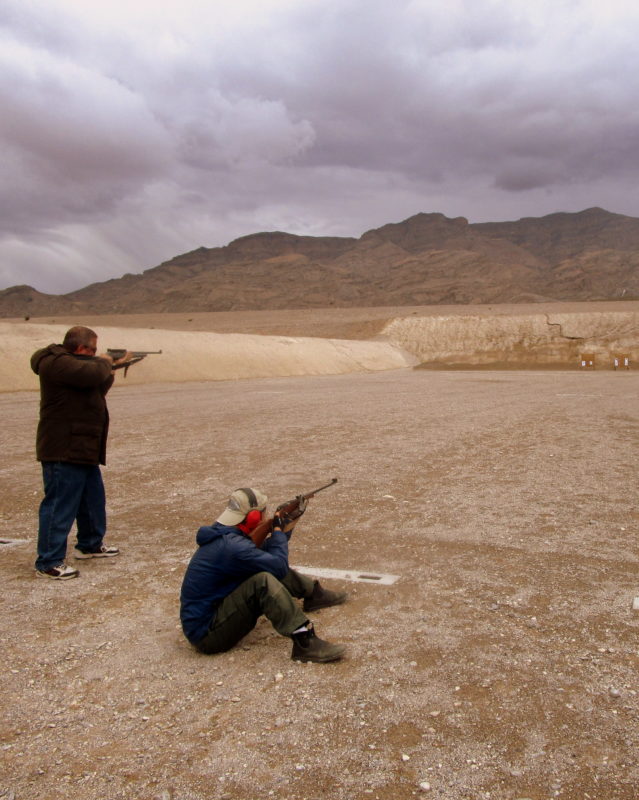 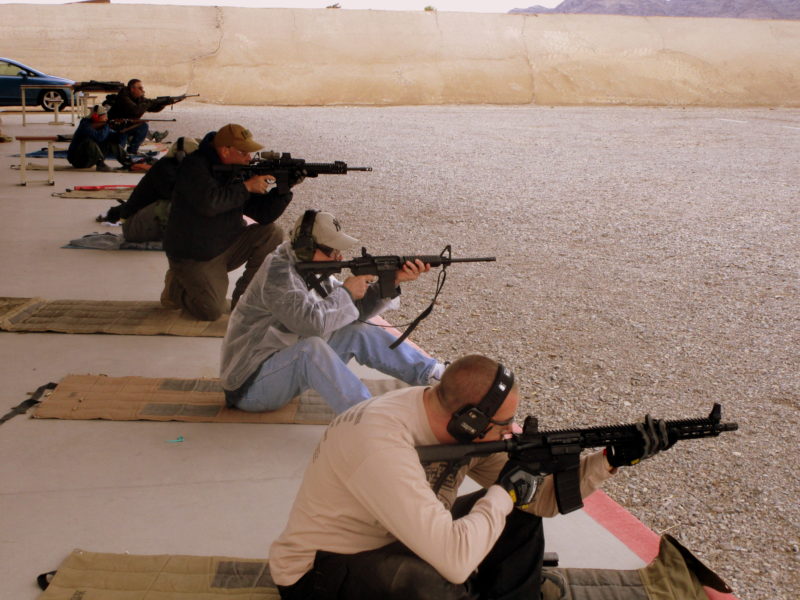 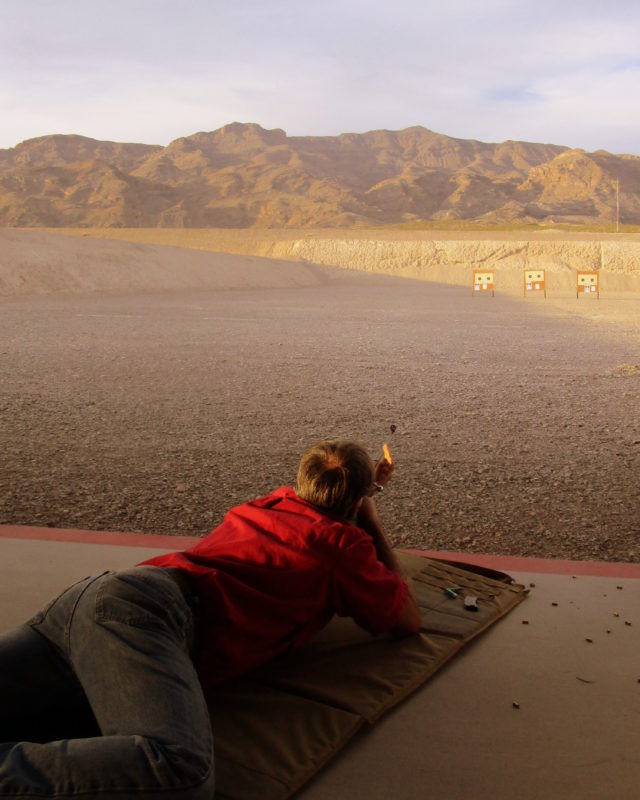 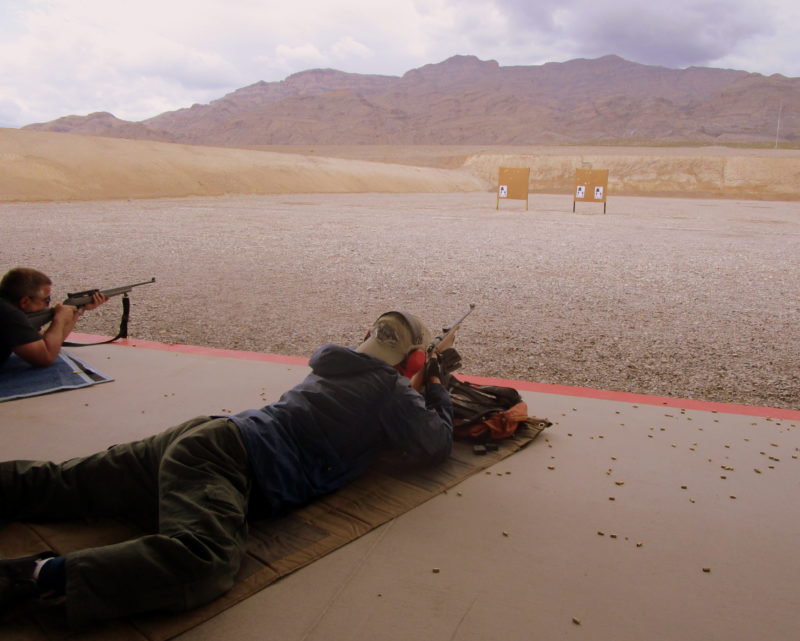 Throughout the day we mixed in history, discussing the events of April 19 surrounding Paul Revere’s famous ride and the events that were to follow.  We are especially thankful that Heather showed up as a guest instructor (despite being 8.5 months pregnant!) and that Dan shared his personal experiences walking the Battle Road in Massachusetts.

Following the instruction portion of the day, everyone got to take a swing at some tough marksman challenges.  We ran the 25 Yard Qualification Test three times, which features both timed and slow-fire shooting from multiple positions against targets scaled to simulate 100, 200, 300 and 400 yards.  After testing their skills at the 25 yard line, everyone got a taste of “known distance” shooting.  We posted 4″ Tax Stamps at 100 yards, and then students worked their way in from 100 yards to 25 to see how their rifle, ammunition, and sights interacted with the ballistics.  Finally, we had a Morgan’s Rifleman challenge, where students had to make a single shot from 100 yards to see how well they’d applied their quick introduction to bullet trajectory.  While this was just a taste of what we get into great detail on during our two day classes, our rimfire shooters in particular were amazed to be making hits out at 100 yards!

Ultimately we had two Marksmen on the qualifier as well as several who could have joined Morgan’s Rifles.  Everyone showed solid improvement in their skills throughout the day, and I think we all left with an appreciation of the sacrifices made by the founders of our nation that enable us to exercise self-governance today.

We’d like to thank all of our students who braved the weather, as well as our great instructor team and the Clark County Shooting Park for making their facilities available.  Everything came together for a great event!  The Nevada team will be taking a break from marksmanship activities through the extreme temperatures of the summer, but we will have several events in the Fall at CCSP as well as the possibility for some indoor events to “beat the heat.”

Tagged under: Events in Nevada
TOP