Morphy Auctions offered a very interesting British rifle recently: a Durs Egg Ferguson breech loading rifle circa 1776. Only 100 of these rifles were constructed and fewer than two dozen remain today. The rifle being auctioned is serial number 2.

The Ferguson breech loading rifle was constructed by four British firearms makers, one of which was the famed London gunmaker Durs Egg. This particular example was made as a presentation to King George III for demonstration purposes.

The action was designed by Major Patrick Ferguson based on earlier designs by Isaac de la Chaumette. The breech block of the rifle was dropped via a threaded plug which required only one revolution to fall a sufficient distance to give unobstructed access to the breech. Apparently ignorant of the previous designs upon which it was based, an English patent was issued for the Ferguson breech loading rifle in December, 1776.

100 of the rifles were constructed for a special British unit commanded by Major Ferguson himself which deployed to the American colonies. The unit saw action in the Battle of Brandywine on September 11, 1777 where Ferguson was shot through the elbow. His arm never recovered from the wound and Ferguson was later killed in the Battle of Kings Mountain on October 7, 1780.

The Ferguson rifle (perhaps this very rifle) are famous for yet another incident during the Revolutionary War. Major Ferguson wrote about an encounter he had shortly before September 1777 with a prominent American military officer accompanied by another officer in hussar dress. He considered shooting the officers with his rifle, but refrained from doing so as they had not threatened him and had their backs turned. It was later determined that the American officer was likely General George Washington and the other officer was possibly Count Casimir Pulaski, a Polish officer made Brigadier General of the Continental Army by General Washington.

Had Major Ferguson shot General Washington in violation of the gentleman’s rules of warfare commonplace in the 18th century, the Revolutionary War might well have had a vastly different outcome. 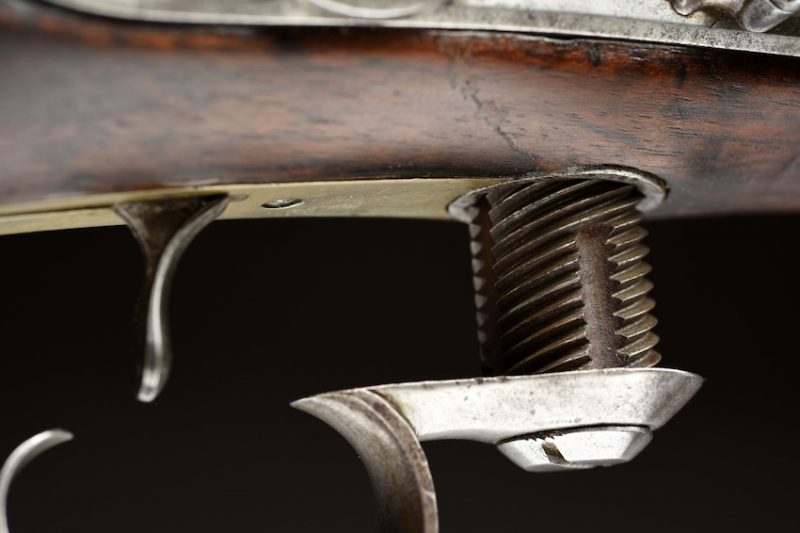 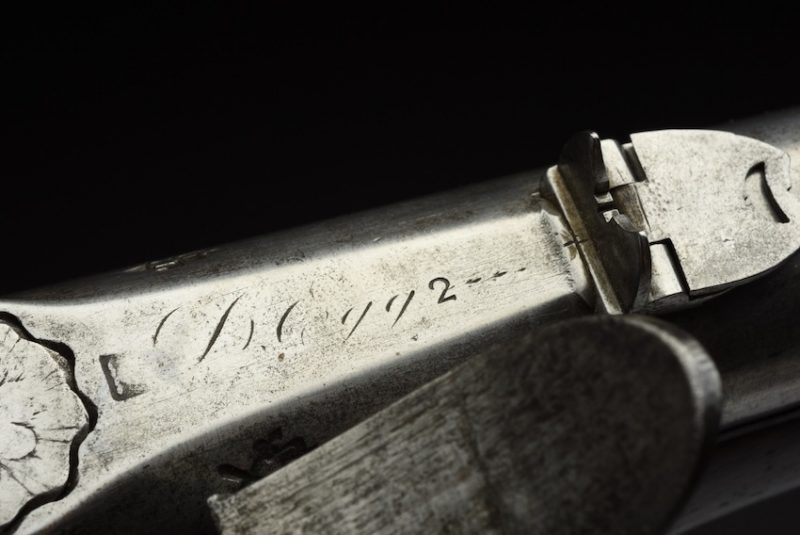 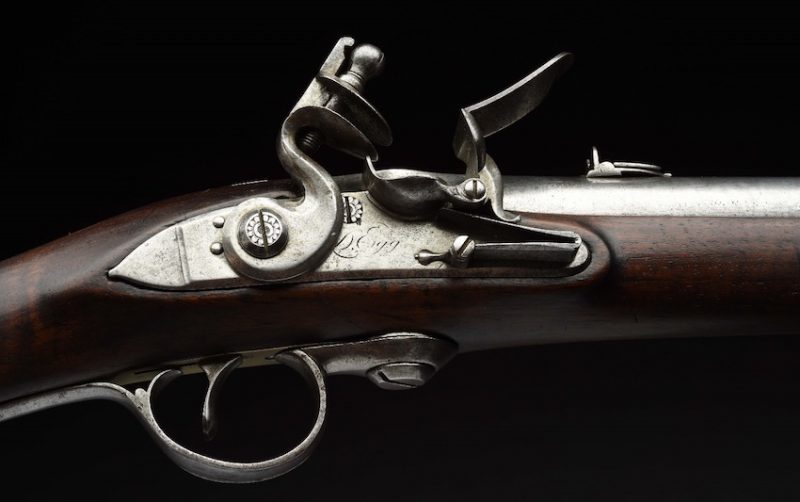