A Revolutionary War era two-story log structure was recently revealed during the demolition of a condemned building in Washingtonville, PA. The building was last used as a bar and storage and had been condemned by the town. Valley Girl News has more details of this amazing find:

The old bar, once known as KCs Corner, also contained apartments. Most recently it was used for storage. The building stood on the corner of Front and Water streets, but had been condemned and was being torn down by Fares Farhat General Construction this month. No one knew a 200 year old log cabin hid inside.

According to the towns mayor, Tyler Dombroski, the borough knew there were some beams in the back of the old bar room that they wanted to salvage and use for something in the town park, but it wasn’t until the contractor started peeling back the additions that the two story cabin was revealed.

The wide beams were cut by ax, and appear to be hickory. The building is thought to be more than 200 years old, although no date, nor clear history, has been established at this time. 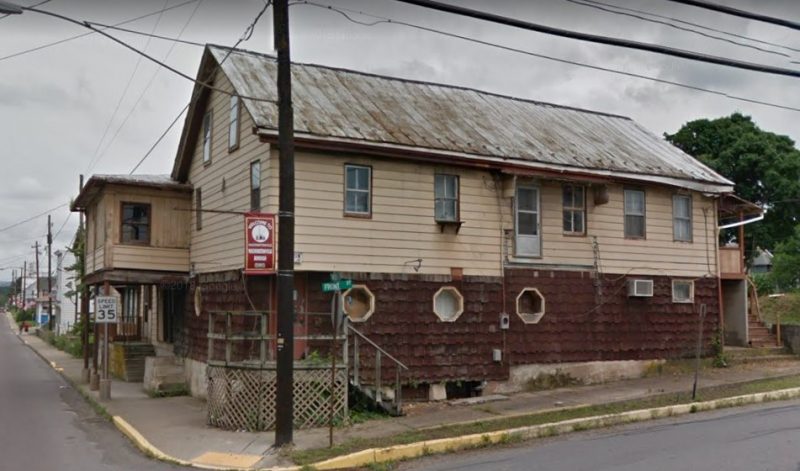 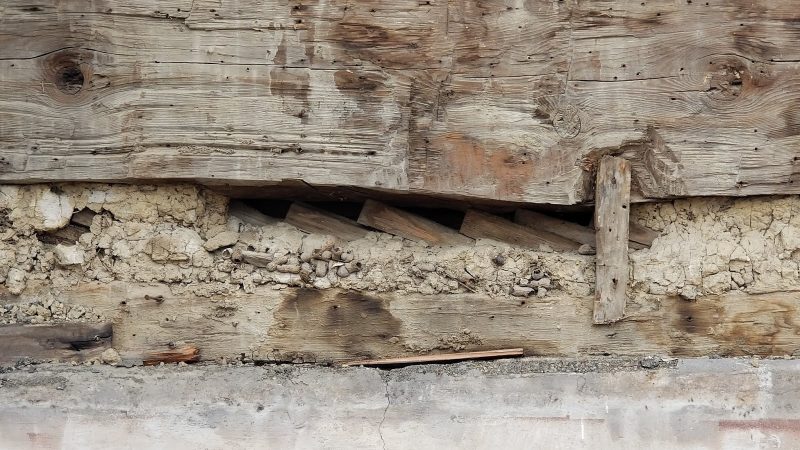 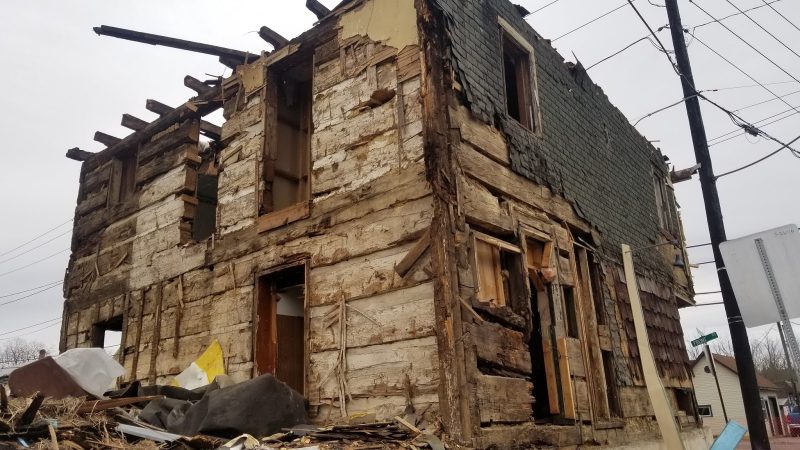 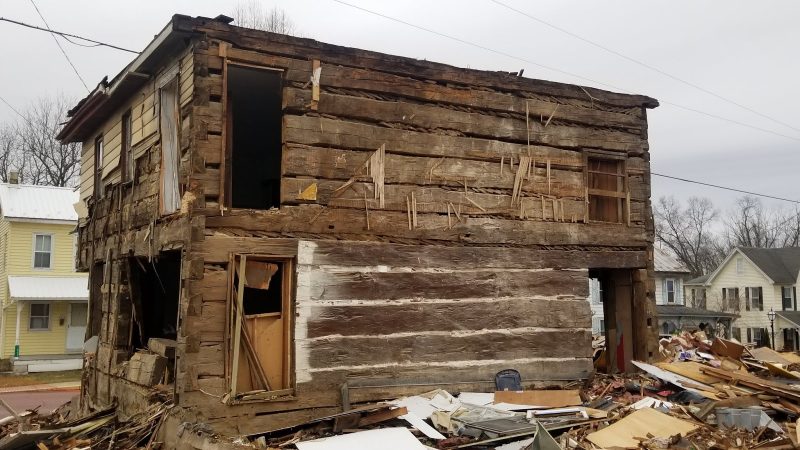