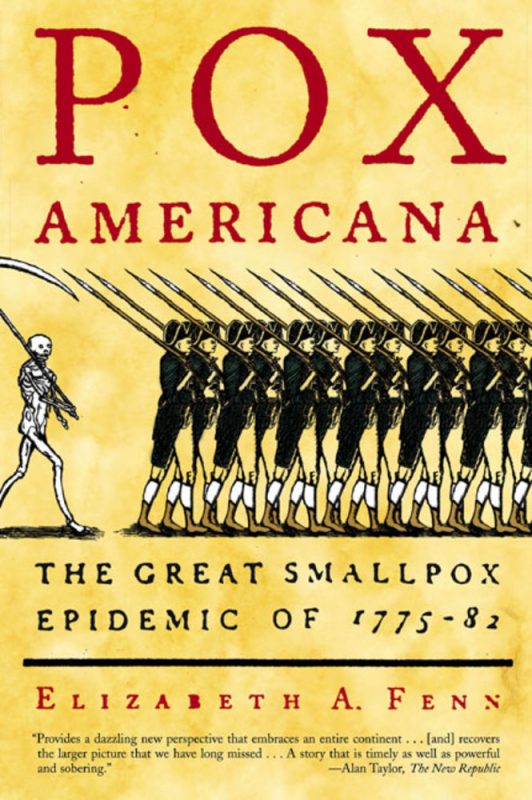 The military history of the Revolutionary War is well studied. However, the impact that smallpox (variola major) had on the conduct of the war is not as commonly known.

George Washington himself contracted smallpox while in Barbados with his tuberculosis stricken half-brother Lawrence. Washington survived the disease with only slight scarring to his face, but smallpox proved deadly to approximately 30% of those who contracted it at the time. Those that survived were left with scars from the lesions and often the loss of sight in one or both eyes. Smallpox was highly contagious and deadly.

After the Battles of Lexington and Concord, Washington led the blockade of Boston which produced ideal conditions for the spread of smallpox. When the Continental Army built fortifications on Dorchester Heights, the British could no longer anchor ships in Boston Harbor which forced the British to evacuate Boston. The remaining Loyalists in Boston desperately wanted to leave while Whigs with property and businesses in Boston desperately wanted to return.

This inevitably led to the spread of smallpox both from Boston to the surrounding areas as well as infecting the population that returned to the city. As Washington’s army was largely susceptible to smallpox infection having never contracted the disease or been inoculated, only swift and decisive action would save his forces from decimation by smallpox.