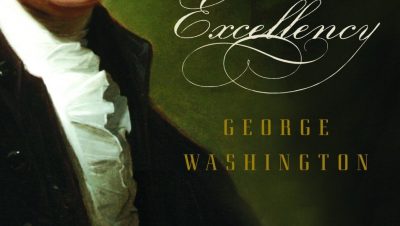 Tuesday, 27 October 2020 by Bruce Williams
George Washington is one of the most, if not the most, important men involved in the creation of our great nation. His hand is upon many of the events that were instrumental in the birth of the United States of America: as commander in chief of the Continental Army and as first President of our 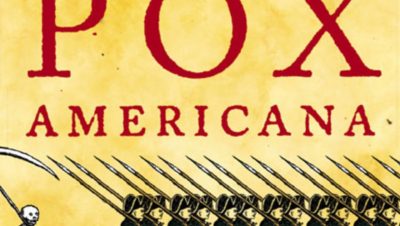 Wednesday, 29 April 2020 by Bruce Williams
The military history of the Revolutionary War is well studied. However, the impact that smallpox (variola major) had on the conduct of the war is not as commonly known. George Washington himself contracted smallpox while in Barbados with his tuberculosis stricken half-brother Lawrence. Washington survived the disease with only slight scarring to his face, but 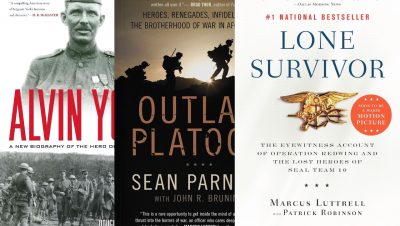 Thursday, 20 February 2020 by Bruce Williams
Three new books have been added to the Revere’s Riders online store. Obviously, each of these books are outside of our usual focus on Revolutionary War history, but we have included them in our online store to highlight American military heroes of more modern times. Alvin York: A New Biography of the Hero of the 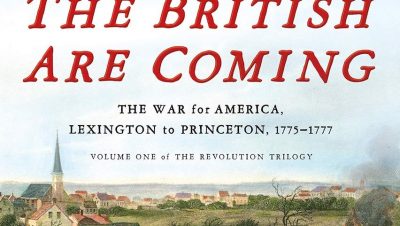 New Book: “The British Are Coming”

Friday, 14 June 2019 by Bruce Williams
Pulitzer Prize winning author Rick Atkinson has recently published the first book in The Revolution Trilogy, The British Are Coming where he relates the history of the colonies just before the Revolutionary War and the early parts of the war itself. Atkinson brings historic events to life with a descriptive and emotional writing style more typical 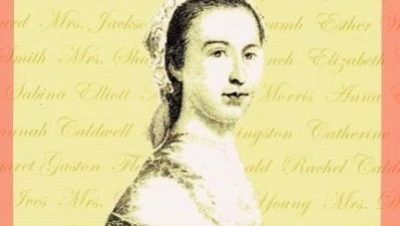 New Book: “The Women of the American Revolution” 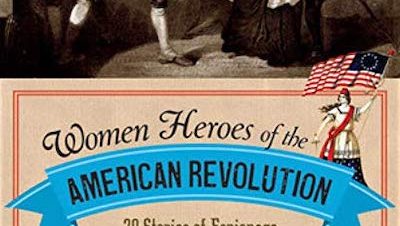 Tuesday, 16 April 2019 by Bruce Williams
Do you believe it was just the men that fought in the Revolutionary War? Well, think again. Several colonial women took up arms to fight against the British in the Revolutionary War or otherwise assisted the cause. Women Heroes of the American Revolution tells the story of 20 courageous women who didn’t stand idly by while 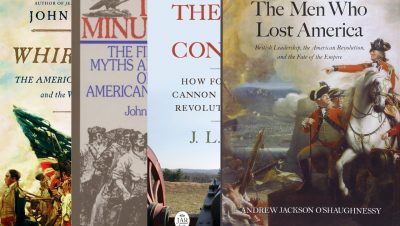 Sunday, 13 January 2019 by Bruce Williams
We have added several new titles to our list of suggested books: “The Men Who Lost America: British Leadership, the American Revolution, and the Fate of the Empire” by Andrew O’Shaughnessy “The Minute Men” by John R. Galvin “The Road to Concord: How Four Stolen Cannon Ignited the Revolutionary War” by J.L. Bell “Whirlwind: The American Revolution
Interested in sponsoring our programs? Contact us to discuss available opportunities.

Introduction to Prepping – 1/2 Day (Seelyville, IN)

CIHPRS “Across The Course” Marksman Match – 1/2 Day (Camp Atterbury, IN)