The 2021 Marty Brown Memorial Open Round #1 was held at the A&A Optics private range in Liberty, IN hosted by Alan & Mae Alcorn. The event kicked off with a local Cub Scout troop performaing a ceremonial raising of the American flag followed by a special ovarian cancer flag signed by all event participants and volunteers.

After the flag raising, a safety briefing was conducted to ensure all participants clearly understood the safety procedures in place; subsequently, participants were allowed to bring rifles to the firing line. Instruction followed the general outline of the Revere’s Riders Rifle 125 course of instruction:

At the midday lunch break (fried chicken with all the fixin’s supplied by Lee’s Famous Recipe Chicken), Pam Faerber, one of founders of our event beneficiary Ovar’coming Together, gave a short talk on the signs and symptoms of ovarian cancer:

Steve Brown, uncle of Event Director Phil Brown, then presented his “Uncle Steve Challenge” to event participants. Steve held aloft ten $50 bills and challenged event participants to take one (or more) of the bills and match it with their own money and make a donation to Ovar’coming Together. It only took a minute or two before Steve’s initial $500 donation was matched one-for-one by generous Mary Brown Memorial Open Round #1 participants.

“Sometimes the good you do does you no good…but you do it anyway because it’s the right thing to do.”

Steve would later draw the Glock pistol certificate as his “give-away”; he promptly donated the certificate back to the event on condition that it be auctioned off on the spot. That challenge was also accepted and the high bid was $825 making Steve Brown personally responsible for $1825 in donations to the Marty Brown Memorial Open Round #1. Revere’s Riders and Ovar’coming Together are grateful for Steve’s enthusiasm and generosity along with those participants who stepped up to the challenge and gave of their treasure.

Throughout the event and in addition to firearm safety instruction, marksmanship instruction, and fundraising, four separate “skills contests” were held with participants buying in for $5/shot. Winners of each of the four “heats” were determined by closest to the bullseye on targets placed at 25 yards. Each of the heat winners then faced off to determine who would win the skills contest prizes:

The heat winners were paired off in two dueling tree challenges. Each shooter was given 10 rounds and 1 minute to put the majority of the dueling tree targets on their opponent’s side of the tree. The winners would then face off for 1st and 2nd place while the losers would face off for 3rd and 4th place. Photos of the winners with their prizes (Alan Alcorn stood in for the 2nd place winning Cub Scout who had to leave prior to awarding of the prizes): 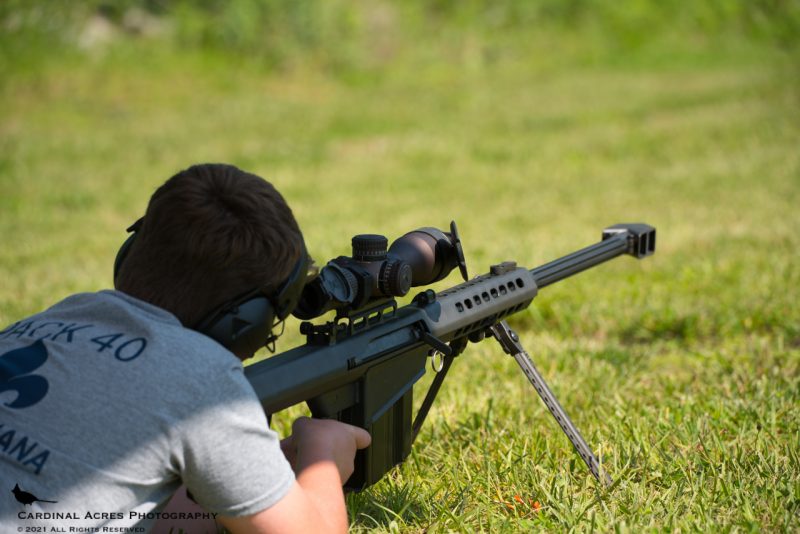 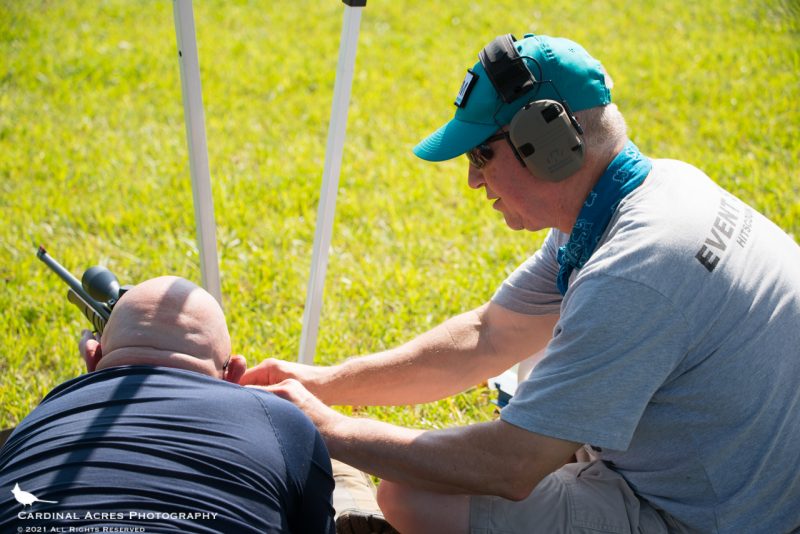 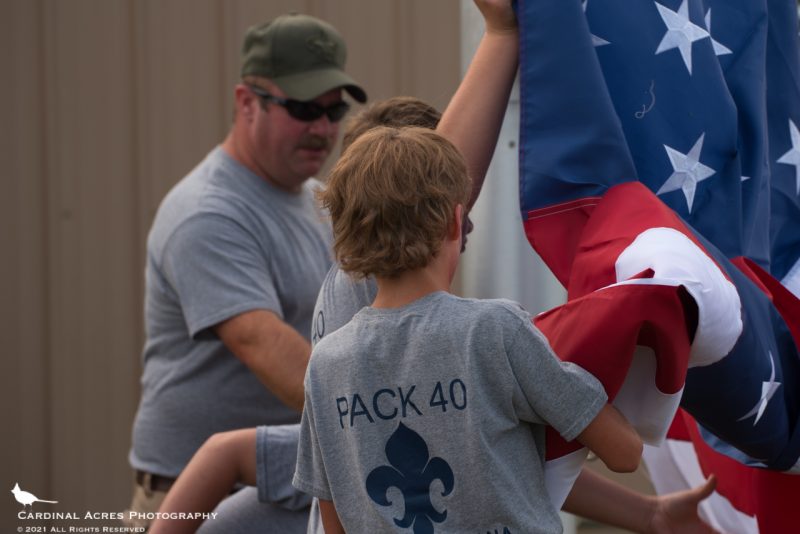 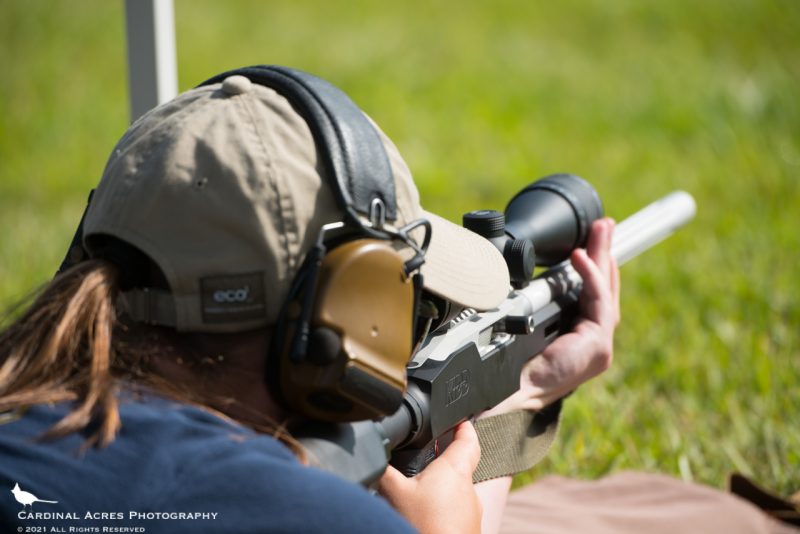 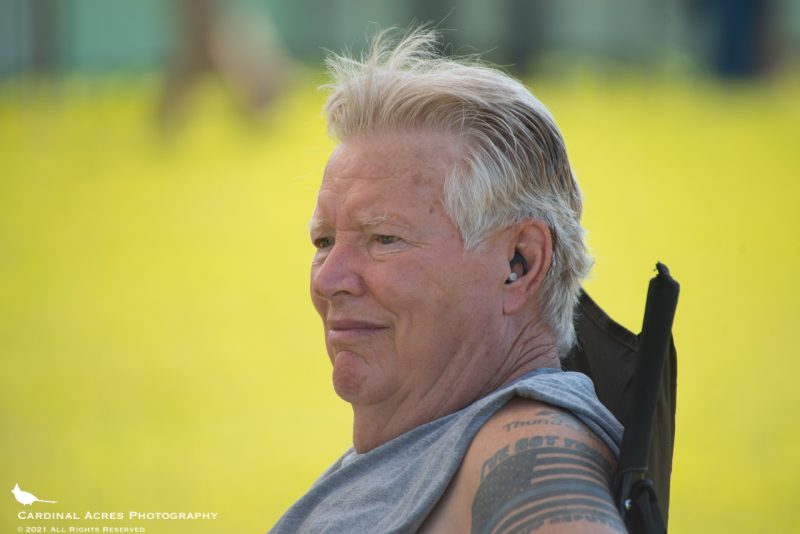 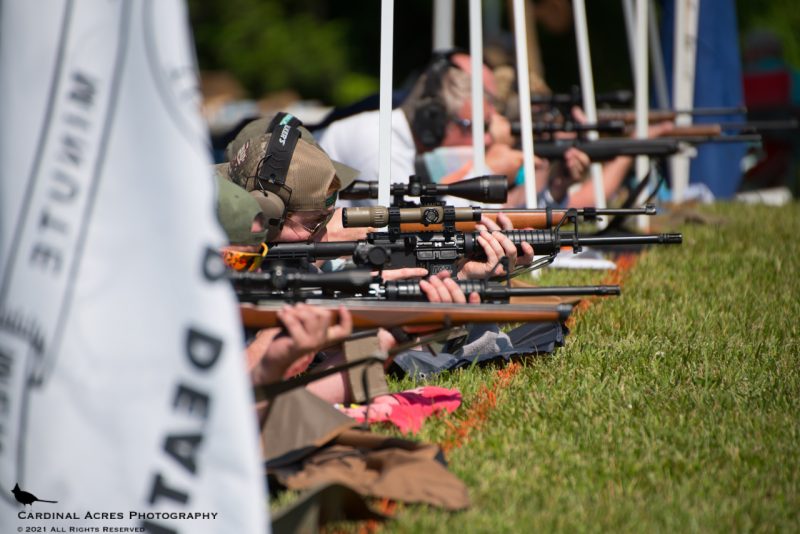 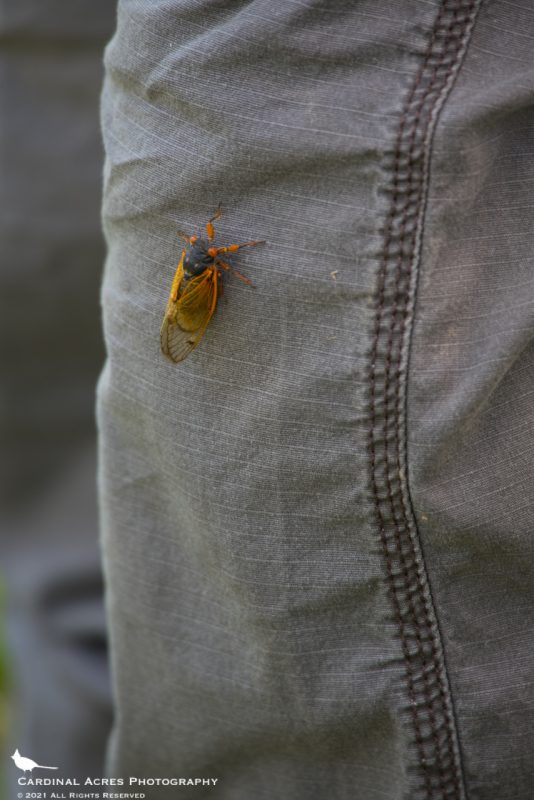 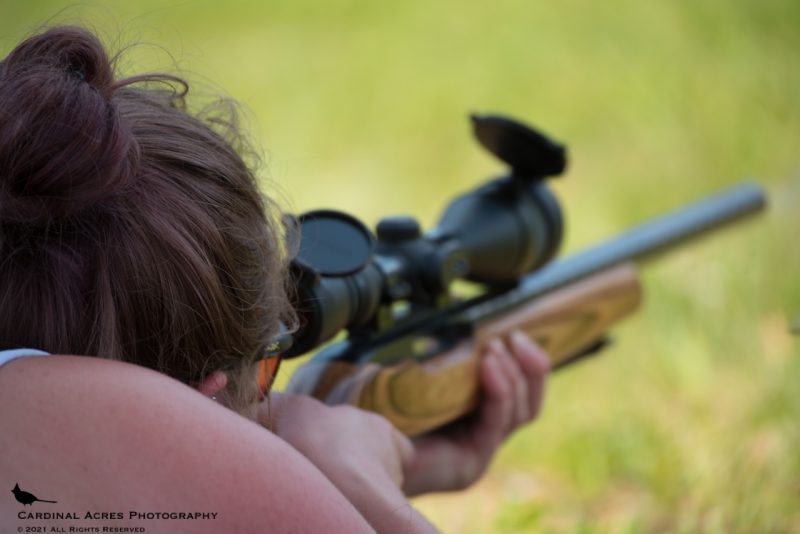 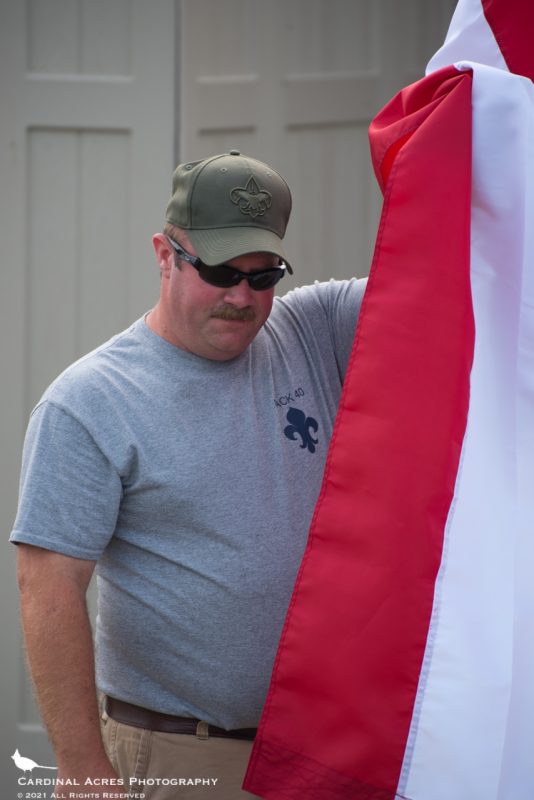 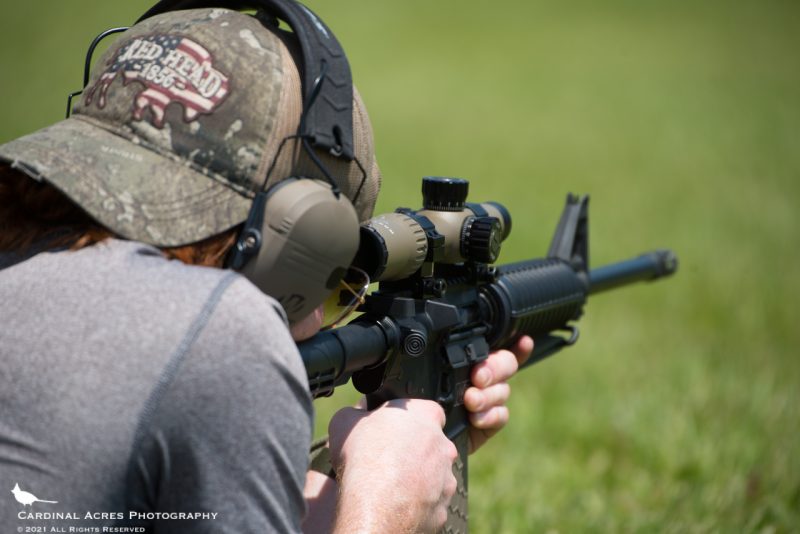 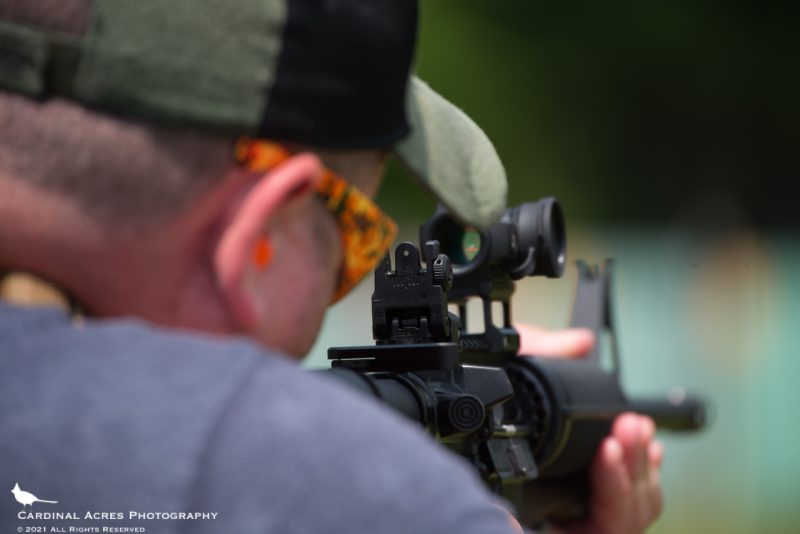 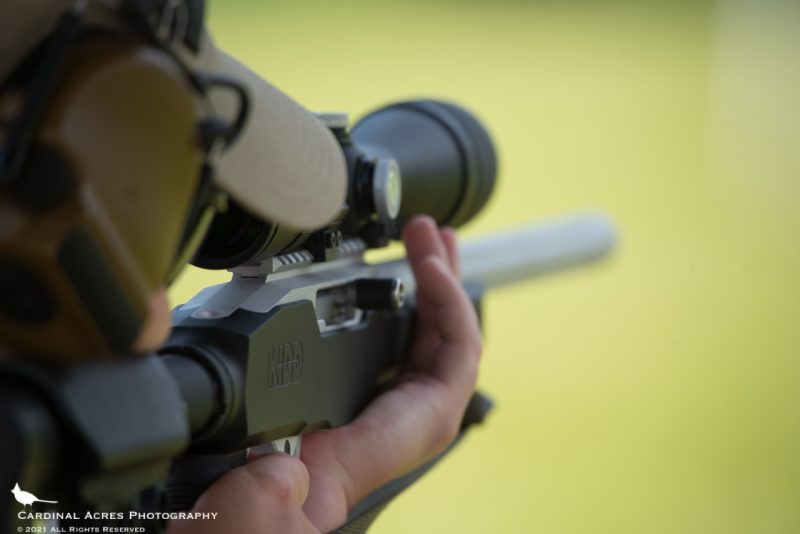